Allergies: Are Some Cats Bigger Triggers?

Allergy researchers are making progress in the cat allergy field. The first step is seeing which kitties are the most likely to trigger allergies.

Researchers presenting during the Indoor Allergens and Fungi session at the American Academy of Allergy, Asthma & Immunology’s annual meeting this week described efforts to identify differences in levels of allergy triggering proteins in domestic housecats by sex and breed.

Cat dander “is ubiquitous in our environment and is one of the most potent indoor allergens,” William Yang, MD of the Red Maple Trials research institute Ottawa, Ontario and colleagues wrote, so finding a way to treat or desensitize cat allergies is a significant research goal.

The team sought to measure allergens and see if they varied in different breeds or if allergen levels were dependent on gender, sterilization status and age.

Samples of saliva, fur and urine were analyzed for level of Fel d1 and Fel d4, the proteins that cause allergic reactions in 80% of patients. The team determined allergen levels using Enzyme Linked Immunosorbent Assay (ELISA) tests.

The breed, age, weight and health status of each cat was recorded. The team hopes to use the results to create a more reliable cat challenge room for their ongoing exposure research.

Cats are known to cause allergic reactions more frequently than dogs. The proteins in cat dander that cause asthma exacerbations among other allergic reactions tend to remain airborne longer, and unfortunately have no relation to shedding. 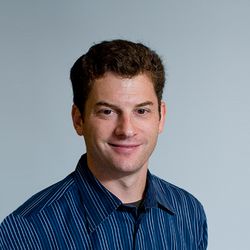 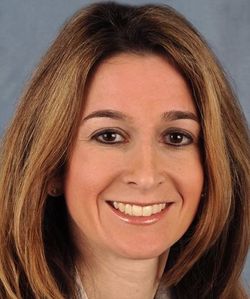