Displaying the real-time costs of common laboratory tests through electronic health records (EHR) can help physicians cut back on excessive ordering, according to research published in the November 2013 issue of the Journal of General Internal Medicine.

For their “Impact of Cost Displays on Primary Care Physician Laboratory Test Ordering” study, Daniel M. Horn, MD, of the Division of General Medicine at Massachusetts General Hospital in Boston, and researchers from Harvard Medical School and Brigham and Women’s Hospital reviewed the laboratory ordering rates of 215 primary care physicians at Atrius Health, an alliance of 5 community-based practices.

According to the authors, the 153 physicians in the intervention group electronically viewed real-time displays of the average Medicare reimbursement rate for 27 laboratory tests while they placed laboratory orders, while the 62 practitioners that made up the control group did not receive that information.

When asked about their attitudes regarding the EHR cost displays, 81% of the physicians who participated in the study reported that the real-time data “improved their knowledge of the relative costs of laboratory tests” and overall care.

Thus, the researchers concluded that the display of cost information via EHR “can lead to a modest reduction in ordering of laboratory tests and is well-received.”

In a press release from Atrius Health, senior author Thomas D. Sequist, MD, MPH, said the results of the study “demonstrates that EHR can serve as a tool to promote cost transparency, educate physicians, and reduce the use of potentially unnecessary laboratory tests by integrating the relative cost of care into providers’ decision-making processes.”

“It’s like putting price labels on goods you buy in the supermarket,” Sequist explained. “When you know the prices, you tend to buy more strategically.” 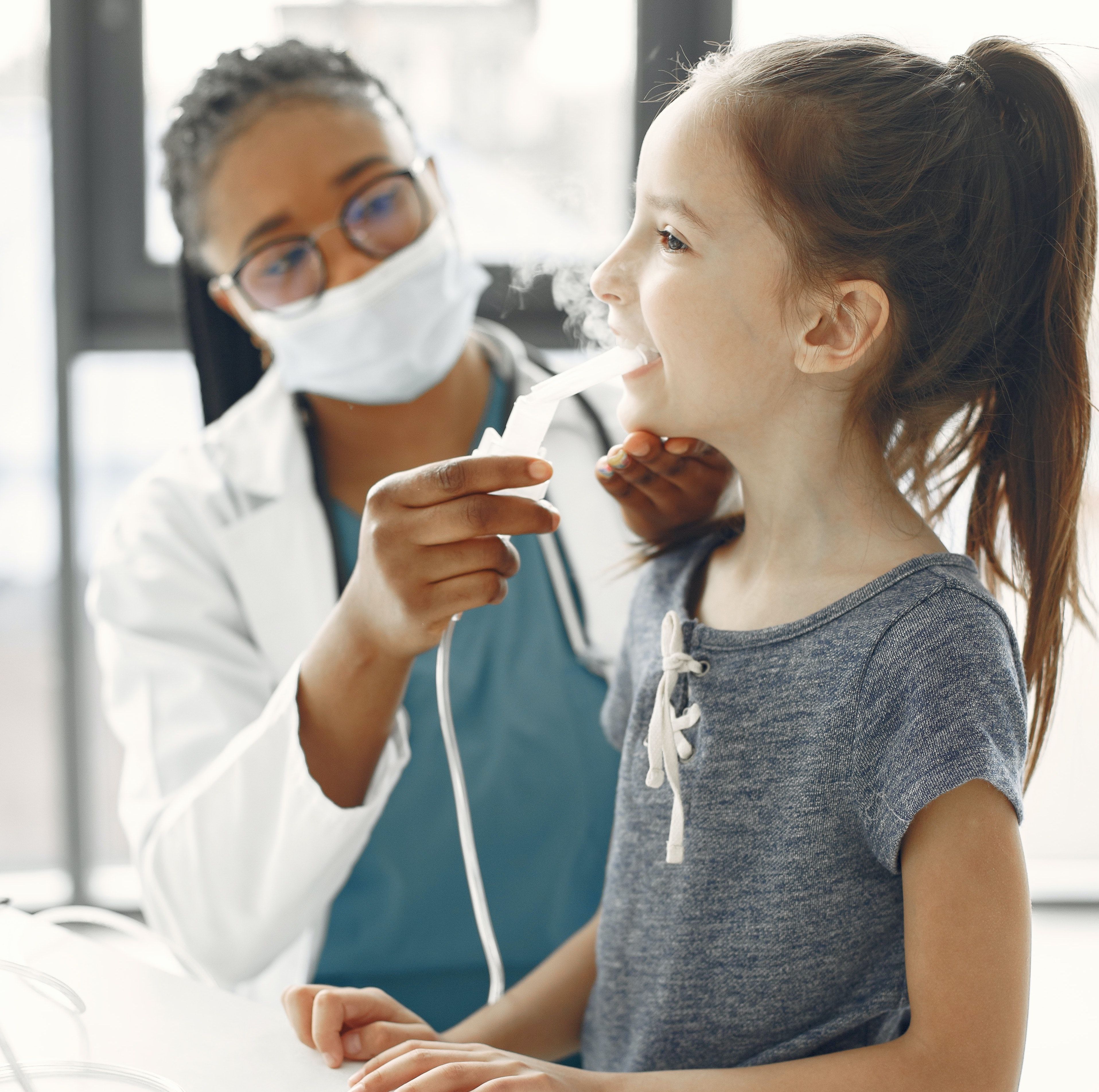