Experiencing significant personal financial losses and hardship during the recession has benefited investors, according to a study from Fidelity Investments.

“Emerging from the depths of the crisis, many investors found resolve and started taking control of their personal economy,” Kathleen Murphy, president of Personal Investing at Fidelity Investments, said in a statement.

Nearly half (47%) of respondents said their household lost significant assets from the crisis. At the lowest point in the recession, households lost, on average, 34% of their assets. While 17% reported the head of the household lost his or her job, more than a third reported they experienced a large drop in income.

Experiencing this hardship was beneficial, though. More than half of the respondents said they moved past being scared and confusion and significantly changed their financial mindset and behavior for the better.

“Whether it was increasing contribution rates to a 401(k) or IRA, adjusting asset allocation or increasing the frequency of financial discussions with family, the silver lining of this crisis is that it spurred investors to reassess and take action to improve their finances,” Murphy said. “We have seen this firsthand with seminar attendance at our local branches nearly doubling since 2007.”

More than three-quarters of respondents who now feel “prepared and confident” said that their changes in behavior are permanent ones. 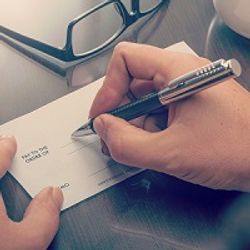 Is an Immediate Annuity for You? 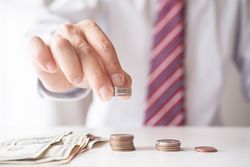