Physicians aren't just teaching patients to do as they say because they're walking the walk. According to a Gallup poll, physicians in the U.S. are in better health than the rest of the adult employed population.

Physicians aren’t just teaching patients to do as they say because they’re walking the walk themselves. According to a Gallup poll, physicians in the U.S. are in better health than the rest of the adult employed population.

When it comes to health and healthy habits, physicians scored better in the Gallup poll than both nurses and other workers. The poll separately scored health and healthy behaviors. Some of the items measured in the poll were obesity, daily energy, daily flu, daily colds, smoking, weekly exercise frequency and weekly consumption of fruits and vegetables.

Less than 5% of physicians smoke compared to 15% of nurses and 20% of the rest of the population. Physicians also exercise more, with 58% saying they exercise at least 30 minutes for three-plus days a week. Only 55% of nurses and 54% of other workers reported exercising that much.

However, physicians didn’t eat any healthier than the other respondents. Nurses were the most likely (64%) to report eating five servings of fruits and vegetables for four-plus days a week, compared to 60% of physicians and 55% of other workers.

But once the poll controlled for education, physicians only outperform when it comes to smoking. Highly educated individuals in all groups are equally likely to exercise and eat healthy.

Obesity is much less likely in physicians. Only 14% were obese compared to 25% of both nurses and other workers. Related to their weight, physicians are also less likely to have been diagnosed with high blood pressure (16% to 22%) or diabetes (4% to 7%).

“Cancer is the one health metric that physicians are more likely than other adults to report,” Gallup reports. “Whether this reflects environmental and lifestyle factors unique to doctors, doctors' greater awareness of the warning signs, or a higher vigilance on their part about getting screened, is unclear.” 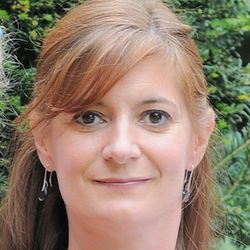 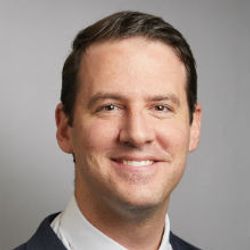