Basal Insulin Has One-Year Window of Benefit Toward Glycemic Control 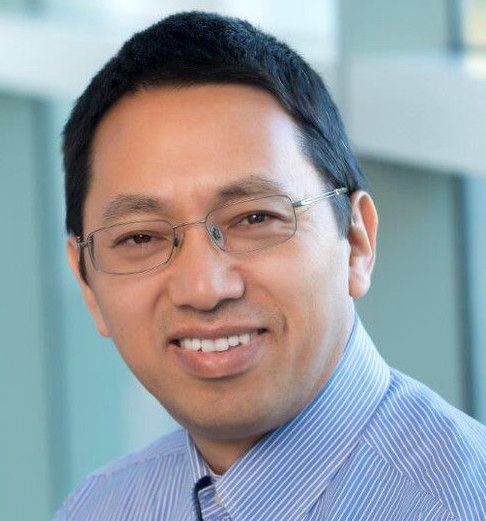 After that first year, their odds of achieving the glycemic goal begin to diminish.

The findings, presented at the American Diabetes Association (ADA) 2019 Scientific Sessions in San Francisco, CA, also found that patients with various comorbidities or greater baseline A1c levels are at an even greater deficit of achieving the goal when starting BI therapy.

Xuejun V. Peng, MD, PhD, senior medical director at Sanofi, presented the findings of the 70,000-plus patient cohort analysis at ADA 2019. He said previous research has shown up to 70% of patients with T2D administered BI could achieve glycemic control within 6 months.

“However, the effectiveness of patients in real-world practices is less clear,” Peng said. “That’s why we’ve conducted this retrospective, real-world evidence study.”

Using claims data from the US Optum Humedica database, Peng and colleagues retrospectively assessed the estimated change in patient A1c from pre- to post-BI initiation. They also evaluated for the cumulative probability of achieving the glycemic control goal when initiating BI, and the conditional probabilities of achieving control from the second to eighth quarter post-insulin initiation.

In the 6 months prior to initiating BI while still on oral therapy, patient mean A1c increased from 8.5% to 9.8%, declined to 8.2% 3 months following BI initiation, then plateaued for the following 24 months. Investigators observed an increasing slope in the Kaplan-Meier curve fixed toward the glycemic goal over patients’ first 12 months of BI therapy, but the line flattened during the next 12 months.

Investigators concluded patients generally have a 12-month window after initiating BI to achieve a glycemic control goal of < 7.0%. That said, Peng noted the general “messiness” associated with real-world data, as well as their lacking data on patient BI dosing rates that would better interpret patient glycemic rates.

“Despite all that, overall, our study identified potential unmet needs,” Peng said. “First of all, patients on initial basal insulin had very high A1c, and despite the rapid and robust drug’s effect after 3-6 months, it remained quite flat afterward.”