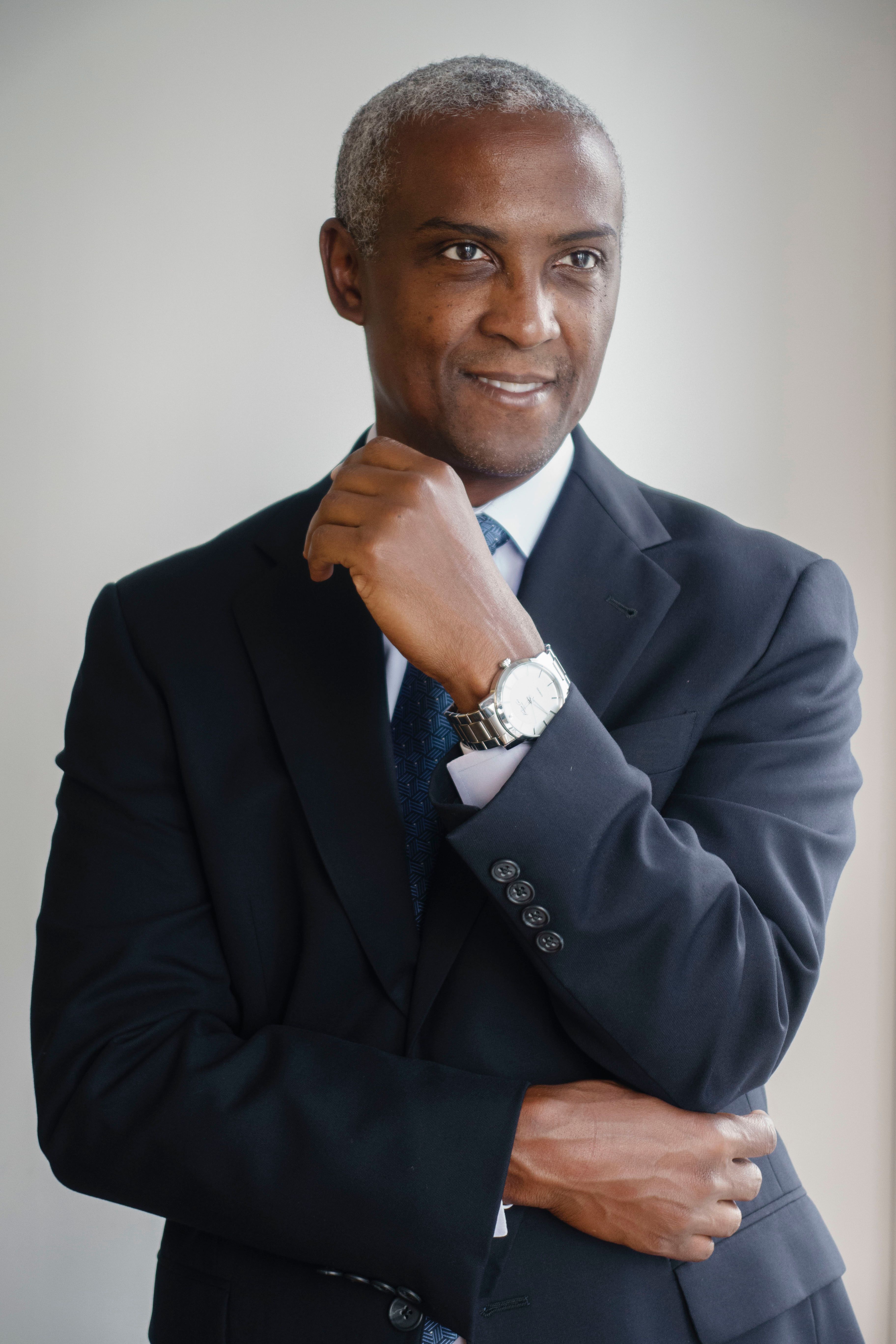 A recent study has found that cariprazine can significantly improve cognition symptoms in patients with schizophrenia.

The study, which was presented at the 2019 Annual Meeting of the American Psychiatric Association, found that cariprazine 3mg improved cognitive symptoms in the general study population compared to both placebo and aripiprazole.

“The theory is that this D3 binding will have some improvement in cognition, reward, motivation and some of the other things. We have seen, in a previous study with cariprazine compared with risperidone, that cariprazine has an effect on negative symptoms, which differs from risperidone. So, we see some differences in effect between our drug and the standard drugs of care like risperidone and now aripiprazole,” Earley explained.

Investigators included 604 patients from 57 centers in the US, Ukraine, Romania, and Russia with a diagnosis of schizophrenia within their phase 3, randomized, double-blind, placebo- and active-controlled study. Patients were randomized 1:1:1:1 to placebo, aripiprazole 10mg per day, or cariprazine at doses of either 3mg per day or 6mg per day.

This study, titled “Effects of Cariprazine on Attentional Processes in Patients With Schizophrenia: Post Hoc Analysis From a Randomized, Controlled Phase III Study,” was presented at APA 2019 in San Francisco, CA.