Healthcare professionals understand the far-reaching implications of a childhood struggle with anxiety, depression, and ADHD.

Finally, we’ve come around the corner to meet 2009… I hope your holiday break felt as good as mine did!

Toward the end of December, I noticed attention in the mainstream media regarding a NEJM editorial by Graham Emslie, MD, from the University of Texas Southwestern Medical Center, about the need for treatment in children and adolescents with anxiety disorders. Although the gravity of mental health issues such as anxiety, unfortunately still escapes much of the general public, professionals understand the far-reaching implications of a childhood struggle with anxiety, depression, ADHD, and other illnesses of the same ilk. So, when professionals are able to identify a mental illness, they naturally try to treat it.

Fast forward to this week, when I was speaking on the phone to a concerned father, a bright professional trying hard to understand what is going on with a son who was diagnosed several years ago with ADHD. The boy is getting through school with the help of Adderol, but continues to struggle with motivation and emotional issues.

This father is not a medical professional, but he reads the research and goes beyond due diligence with respect to seeing to his son’s needs. He is cognizant of the rise in diagnoses like ADHD, autism, depression, anxiety among youngsters, and, like me, he can’t remember issues of this magnitude affecting children when we were growing up. And he is incredulous at the need for medication in many children to simply be functional in the traditional educational setting.

“What is going on with our kids?” he asked. “I look at the pills that my son takes, and I can’t believe how many medications there are out there for behavioral and affective issues that no one really understands.”

Have you ever been posed with this question, and if so, what did you say?

Speaking of treatment, the same NEJM issue also contained a paper for a randomized, controlled, multi-center study comparing cognitive behavioral therapy, sertraline treatment, and a combination of the two in children aged 7-17 with anxiety disorders. The combination therapy won the efficacy prize, although all three approaches were better than placebo. 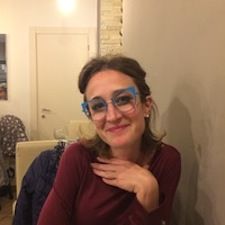 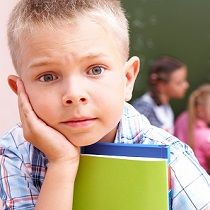