New data shows a drop in the prevalence of hepatitis B virus (HBV) infections and deaths among the youngest populations.

A team of investigators called the GBD 2019 Hepatitis B Collaborators estimated the global, regional, and national prevalence of HBV along with the mortality and disability-adjusted life-years (DALYs) because of HBV.

The new study was part of the Global Burden of Diseases, Injuries, and Risk Factors Study (GBD) 2019, which includes an estimated 194 WHO member states.

To estimate the prevalence of chronic HBV infections, cirrhosis, and etiological proportions of cirrhosis, the investigators used a Bayesian mixed-effects meta-regression tool and used mortality-to-incidence ratios modelled with spatiotemporal Gaussian process regression to estimate the incidence of liver cancer.

Finally, they used the Cause of Death Ensemble modelling (CODEm) to estimate mortality because of cirrhosis, liver cancer, and acute hepatitis B.

Between 2015-2019 the number of HBV-related deaths increased by 2.9% (-5.9 to 11.3%). However, all-age and age-standardized death rates because of HBV-related diseases decreased during these periods.

The investigators also compared estimates for 2019 in the 194 WHO locations to the WHO-GHSS 2020 targets and found 4 countries achieved a 10% reduction in deaths, 15 countries saw a 30% decrease in new cases, and 147 countries had a 1% prevalence in cases for children younger than 5 years.

Looking at the even longer term goals, 68 countries have already achieved the 2030 target proposed in WHO Interim Guidance of an all-age HBV-related death rate of 4 per 100,000 as of 2019.

“The prevalence of chronic HBV infection declined over time, particularly in children younger than 5 years, since the introduction of hepatitis B vaccination,” the authors wrote. “HBV-related death rates also decreased, but HBV-related death counts increased as a result of population growth, ageing, and cohort effects.”

The study, “Global, regional, and national burden of hepatitis B, 1990–2019: a systematic analysis for the Global Burden of Disease Study 2019,” was published online in The Lancet Gastroenterology & Hepatology. 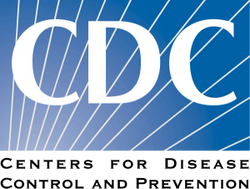 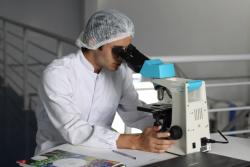 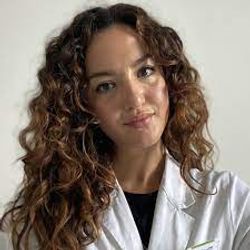