Research published in PLOS ONE demonstrated a substance found in garlic could fight lung disease infections in patients with cystic fibrosis.

For cystic fibrosis patients, eating garlic can help kill life threatening bacteria that cause lung infections, according to research published in PLOS ONE.

Researchers from the University of Edinburgh studied pure allicin, a chemical found in garlic, plus aqueous garlic extracts (AGE) exhibit antimicrobial properties against the Burkholderia cepacia complex (Bcc) in order to determine its effects. Allicin can be extracted from raw garlic by crushing it, and is produced naturally by garlic bulbs to ward off specific plant pathogens.

The researchers found that allicin inhibits the growth of bacteria, and at higher doses, can kill the plant pathogens. The researchers believe that allicin kills the Bcc bacteria by chemically modifying key enzymes, which deactivates the bacteria’s biological processes within its cells.

The investigators additionally hypothesize that remedies which contain allicin could be used in combination with existing antibiotics to treat infections of Bcc. But before that can be explored and developed into new treatments, the researchers cautioned that they must identify specific mechanisms used by the allicin to kill the bacteria.

“At a time when novel antimicrobial agents are urgently required, chemical and microbiological research has the potential to unlock the rich reservoir of antimicrobial compounds present in plants such as garlic,” explained John Govan, DSc, the study’s co leader. “Allicin containing compounds merit further investigation as adjuncts to existing treatments for infections caused by Bcc.”

Other superbugs, like MRSA, have been studied extensively, the researchers say; Bcc has not been studied to the same extent. Even though Bcc are highly versatily plant and human pathogens, the research say more research is needed in this particular area. The bacteria produce potent antimicrobial agents which can kill both bacteria and fungi. They are naturally drug resistant, which allows them to survive in polluted and antibiotic rich environments. Additionally, Bcc also has a range of potential uses in the agricultural industry.

“The medicinal power of garlic has a rich history that dates back thousands of years but the chemical structure of allicin was only revealed in the 1940s,” continued Dominic Compapiano, PhD, in the statement. “Our work suggests that modern methods should be used to further expand our knowledge of this enigmatic molecule and rejuvenate its potential applications." 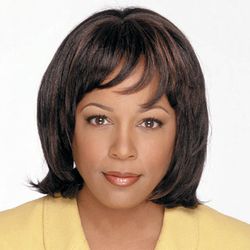 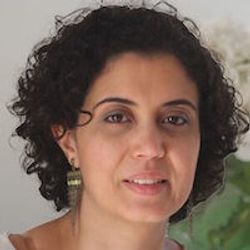