Patients with allergic asthma could often have no clinical history of atopic dermatitis. 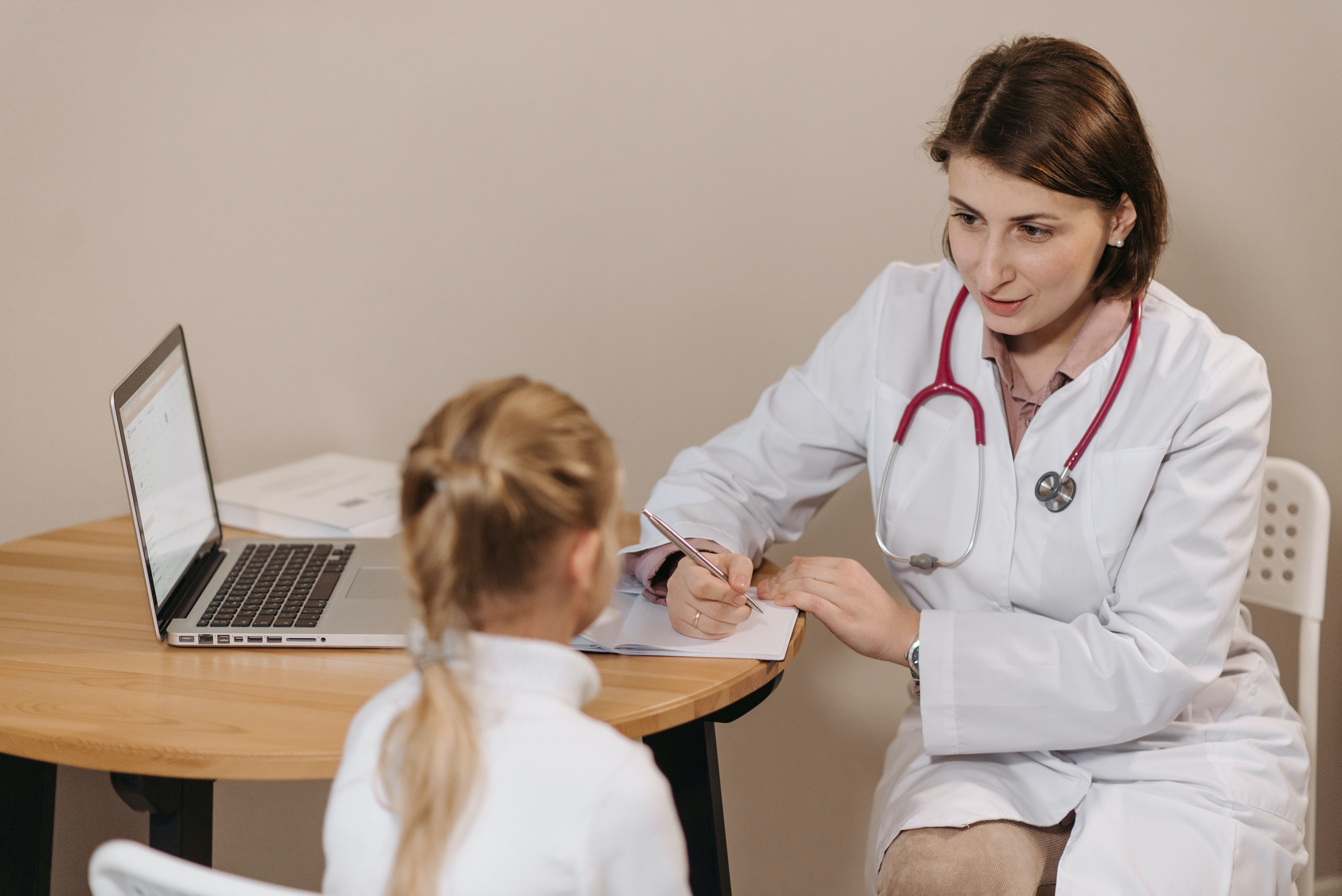 New research presented at the American Academy of Allergy, Asthma & Immunology Annual Meeting (AAAAI) 2022 shows distinct differences in the histology of skin lesions of patients with allergic asthma, with or without the presence of atopic dermatitis.

A team, led by Jacob Howran, McMaster University, examined the skin of patients with allergic asthma and atopic dermatitis to compare measures of histopathology at the cellular level.

The atopic march is the observed linear and time dependent progress of allergic diseases as they develop during childhood. It starts with clinical manifestations of atopic dermatitis, followed by allergic asthma and allergic rhinitis.

However, clinicians have identified some patients with allergic asthma and no clinical history of atopic dermatitis.

The investigators conducted a blinded evaluation of epidermal spongiotic vacuoles, perivascular neutrophil and lymphocyte infiltrate, and epidermal spongiosis using a severity scale from 0-3. They then compared values between the 2 groups using a one-way ANOVA.

There was also no difference in scores of spongiosis, neutrophilic infiltration, or vacuoles in unaffected skin from the 3 groups of patients (P >0.2).

“Perivascular lymphocyte infiltration in both lesional and unaffected skin of AD patients is a reflection of the ongoing underlying inflammation,” the authors wrote. “No such histopathology was observed in the skin of AA, providing no evidence of atopic march in these patients.”

Earlier this year, a new study from the Taipei Medical University in Taiwan observed that the monoclonal antibody omalizumab plus anti-immunoglobin therapy were effective in improving asthma control and pulmonary function in patients with asthma.

The study, headed by Chun-Hua Wang, provided further insight into the impact of fibrocytes on the obstruction of airflow in patients. Fibrocytes have been known to act as precursors to bronchial myofibroblasts, which negatively impact airflow tissue and can cause obstruction.

After the 3-month trial, the team noted that drug treatment significantly improved asthma control and pulmonary function in mild and SAA patients. They also noted a decrease in airway RBM and lamina propria thickness in SAA patients with T2-high phenotype.

After studying the cultured NANT cells, the team observed that SAA patients had a higher number of fibrocytes within CXCR4 and CCR7 proteins, which could lead to potential fibrotic change within participants.

However, omalizumab was shown to reduce the number of fibrocytes in chemokine receptors CXCR4+ and CCR7+ , resulting in a significant decrease in fibrocytes recruitment in the peripheral blood. The team hypothesized a decrease in tissue migration within participants.

The study, “Assessments of Histopathology In Skin of Patients With Allergic Asthma,” was published online in the Journal of Allergy and Clinical Immunology.