A new study has identified a list of widely prescribed medications that should be evaluated to determine how safe and effective they are for their off-label uses.

Researchers who studied how drugs are used to treat patients for conditions other than their FDA-approved indication say that the issue merits further study, and they have suggested a priority list of medications as a good place to start.

For their study, funded by the US Agency for Healthcare Research and Quality, researchers sought expert input from the FDA, the health insurance industry, the pharmaceutical industry, and academia to determine which drugs were most in need of research on their off-label uses. They found that antidepressants and antipsychotics are the most prominent classes of drugs in need of further investigation, and that bipolar disorder was the most common off-label use for 6 of the 14 drugs on the list.

“Off-label prescribing means that we’re venturing into unchartered territory where we lack the usual level of evidence presented to the FDA that tells us these drugs are safe and effective,” explained Randall Stafford, MD, PhD, associate professor of medicine at the Stanford Prevention Research Center and senior author of the study, which was conducted in collaboration with researchers from the University of Illinois-Chicago and the University of Chicago.

Previous studies have shown the breadth of off-label prescribing. Stafford led a study in 2006 which found that of the estimated 21% of off-label drug uses in 2001, 73% did not have strong scientific support.

“Many patients and physicians assume that the FDA has scrutinized all of the different ways a drug can be used, but they’ve only examined those uses that have gone through the approval process,” Stafford said. He hopes that in addition to prompting the FDA and other government agencies to study these drugs, that the research will prompt patients to ask their doctors why they are prescribing a particular drug. “A dialogue needs to occur more frequently between physicians and patients regarding the level of evidence that supports a particular use of a drug.”

The complete study results appear in the December 2008 issue of

For other articles in this issue, see: 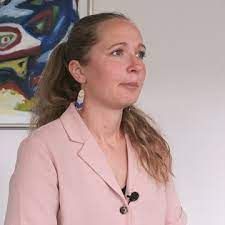 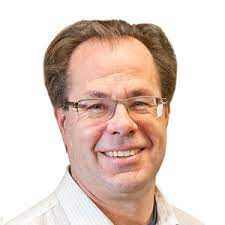 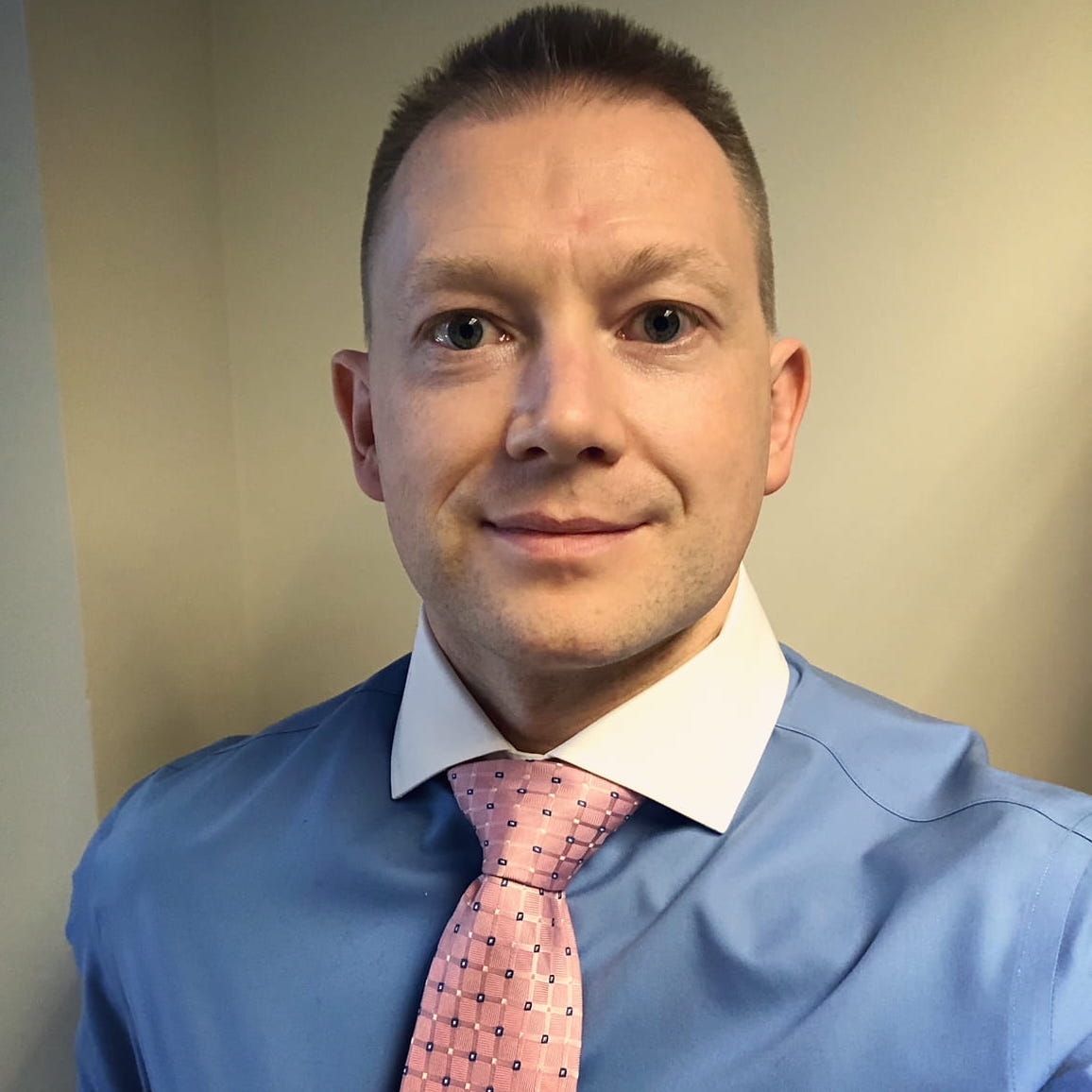 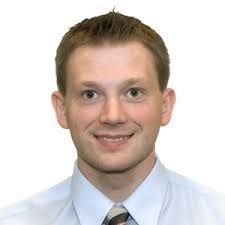 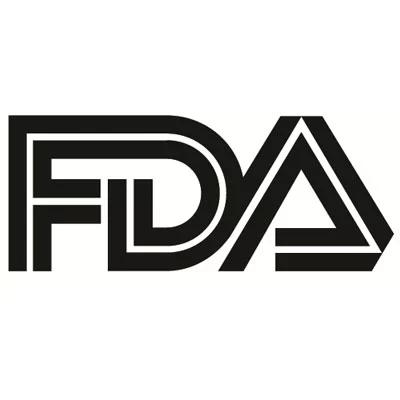