The Allergenic Products Advisory Committee voted in favor Friday to support the BLA data for what could become the first drug indicated for food allergy desensitization.

Based on the support of the Allergenic Products Advisory Committee (APAC), the US Food and Drug Administration (FDA) is nearer to the approval of the first Biologics License Application (BLA) for a food allergy therapy.

The APAC convened on Friday to weigh the efficacy and safety data of AR101 from Aimmune Therapeutics, which was submitted as part of supporting evidence for the drug’s BLA in March. The committee voted 7-2 in favor of the data supporting the licensure of the investigative therapy as a treatment intended to reduce the incidence and severity of allergic reactions in patients aged 4-17 years.

The data included results from 7 clinical trials—a pair being phase 2 and the other 5 being phase 3. The company is seeking an indication for patients aged 4-17 years old with a confirmed diagnosis of peanut allergy.

Statistically significant differences in efficacy endpoints were not achieved among adult patients.

Investigators evaluated 2 datasets to assess the safety of the therapy among patients 4-17 years old: the controlled safety population of 1001 patients and the integrated population of 812 patients.

At the time of PALISADE data presentation at the American College of Allergy, Asthma & Immunology (ACAAI) 2018 Meeting in Seattle last year, investigators expressed hope AR101 would emerge as a therapy capable of protecting peanut-allergic patients from reactions due to accidental exposure.

In an interview with MD Magazine®, Simon Murray, MD, an internist in Princeton, explained the burden of exposure risk on pediatric peanut allergy patients. Families and friends of patients often have to circumvent simplistic activities, like ordering food from restaurants, for the patient’s safety.

“It really takes a lot of education and diligence,” Murray said. “So, this is a potentially great breakthrough, as a matter of fact.”

Aimmune Therapeutic’s BLA should be decided upon by the FDA in January 2020. In a statement following the advisory committee vote, Aimmune chief executive officer Jayson Dallas said the APAC recommendation is a recognition of the "urgent need" for therapy options in peanut allergies.

“There are over 1.6 million children and teens in the US, many of whom are anxiously waiting for an FDA-approved medicine that will provide them with an option beyond avoidance alone," Dallas said. "We are immensely grateful to the food allergy community, including the patients and families who shared their perspectives on the tremendous burden of peanut allergy on their lives, for their support as we move one step closer to the first FDA-approved treatment for a food allergy." 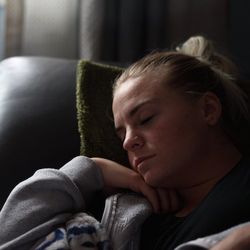 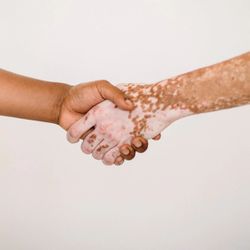 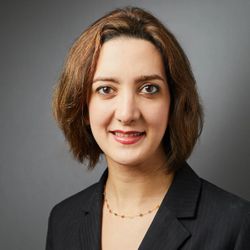