The approval expands options for patients with Parkinson disease to tailor treatment to their unique needs.

The US Food and Drug Administration (FDA) has approved Abbot’s Infinity Deep Brain Stimulation system for an expanded indication to target the internal globus pallidus, which plays an integral role in motor function, and improve symptoms of Parkinson disease.

The approval makes Abbot’s Infinity Deep Brain Stimulation the only directional system approved for all major targets to treat movement disorders, Parkinson disease, and Essential tremor, the company said. The technology provides directed stimulation to areas of the brain.

The system operates on an iOS platform with Bluetooth technology, and clinicians can use an iPad to be more efficient in their practice and achieve better outcomes.

The expanded indication could allow patients to tailor treatment to their specific needs and target precise areas, Jerrold Vitek, MD, PhD, head of the Neurology Department at the University of Minnesota Udall Center for Excellence for Parkinson Research, said in a statement.

The platform can seamlessly upgrade the approved capabilities and new therapy features of the system through over-the-air updates.

A clinical study of the device’s performance supports the use of it as an effective way to control symptoms in patients with Parkinson disease and essential tremor. The findings proved that Infinity Deep Brain Stimulation improves quality of life better than just medication alone and improves time without dyskinesias or nonbothersome dyskinesias. The technology sustained improvement for up to 12 months in patients with the disease. 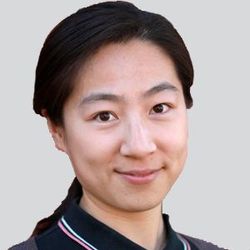 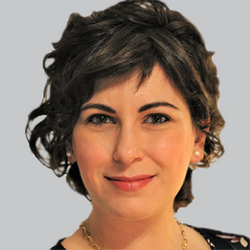