After a decade-plus, the risk management reduction program is not associated with a direct drop in at-risk pregnancies. 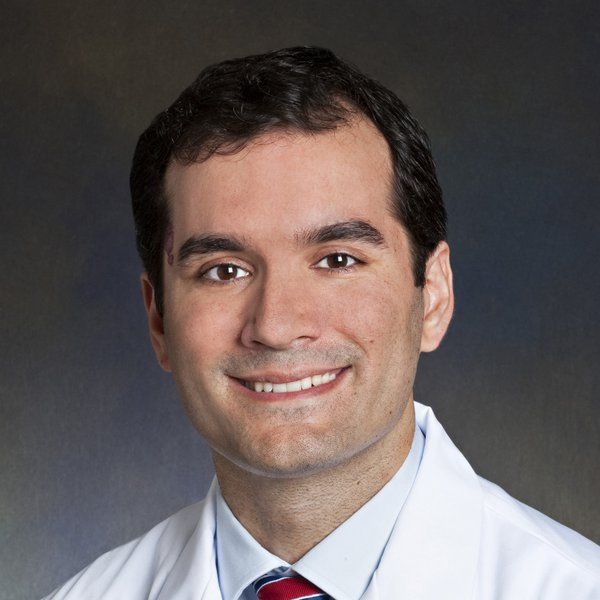 Isotretinoin, the life-changing drug for people with severe acne, can pose a serious threat for pregnant individuals.

Since isotretinoin’s approval in 1982, there has been 4 different Risk Evaluation and Mitigation Strategy (REMS) systems set to ensure its proper use. The drug carries risks for spontaneous abortion and fetal defects.

In 2006, the US Food and Drug Administration (FDA) started iPLEDGE to reduce the number of pregnancies in individuals on isotretinoin. Between 2006-2017, the FDA documented 4647 pregnancies in people taking isotretinoin. Pregnancies continued to climb after iPLEDGE’s 2006 introduction, peaking in 2008. However, they plateaued in 2011, and dropped soon after.

While the number of pregnancies has been reduced, a new study calls into question the program’s success.

The study—led by Elizabeth Tkachenko, BS, of the University of Massachusetts Medical School&mdash;looked at 6740 pregnancies in people taking isotretinoin reported to the FDA between 1997-2017. She and her team found that it is impossible to say the iPLEDGE alone is responsible for the drop in pregnancies and that the data needs to be looked at in a larger context.

“Since 2000, the increased use of long-term birth control, intrauterine devices, and emergency contraception has been associated with reduction in teenage pregnancy,” investigators wrote.

Investigators also found that abortion accounted for 28.1% of all pregnancies reported to iPLEDGE. That said, just 10.9% of those were spontaneous abortions—the rest were therapeutic. Frequency of fetal defects were also much lower than expected.

Dermatologist Arash Mostaghimi, MD, MPA, MPH, of Brigham and Women’s Health, told MD Magazine® isotretinoin can be a life changing drug for many individuals and is becoming increasingly important as we reduce as try to reduce our reliance on long- term antibiotic treatments.

However, the iPLEDGE program has been a burden for both patients and physicians, with a dipropionate amount of burden placed on minority communities.

“We don’t want to make it overly burdensome for the patients or the physician,” Mostaghimi said. “We should take a step back and think about all these different pieces and think about iPLEDGE as a framework for an approach.”

Mostaghimi explained the question going forward should be what parts of iPLEDGE work and which don’t, while minimizing the burden on the patient and their physician. He suggested that some birth controls might be more beneficial than others, or that patients may benefit by being issued Plan B medication in the case of unplanned exposure such as a broken condom.

“The most prudent next step for iPLEDGE is to be pragmatic and experiment,” Mostaghimi said.

In an editorial accompanying the study, Arielle R. Nagler, MD, a dermatologist with NYU Langone Health, said a drop in pregnancies in people taking isotretinoin does not necessarily mean iPLEDGE is a success, especially if people who are able to have children are having difficulty accessing the medication.

Nagler stressed that a successful program is one which ensures both access and safety.

“This possibility is a particular concern because prior studies have shown a categorial decrease in the number of isotretinoin prescriptions to female patients of childbearing potential after the implementation of iPLEDGE,” Nagler wrote.

Nagler explained there are ways iPLEDGE can be improved, especially by looking at other successful REMS programs.

Though iPLEDGE has reduced the number of pregnancies in people on isotretinoin, the study concluded that fetal exposure is still much too high and is stagnant at an unacceptable level.

“Although the number of pregnancy related adverse events for patients taking isotretinoin has decreased since 2006, pregnancies, abortions, and fetal defects associated with isotretinoin exposure continue to be a problem,” investigators wrote.

“I think the overall message here is that pregnancies on isotretinoin is rare,” he said. “I really want to make sure that nobody interprets this study that it should be removed from the market or they should be scared of taking isotretinoin.”

The study, “US Food and Drug Administration Reports of Pregnancy and Pregnancy-Related Adverse Events Associated with Isotretinoin,” was published online in JAMA Dermatology.