Novo Nordisk announced the US FDA's approval of insulin aspart injection 100 u/mL (Fiasp) for glycemic control in children in a press release on Monday morning.

With Monday’s approval the insulin aspart injection, which has previously received approval for adult patients, is the first fast-acting mealtime insulin injection without a pre-meal dosing recommendation for pediatric patients.

"As a parent of a son living with type 1 diabetes, I know first-hand how tough it can be to address the inevitable blood sugar spikes around mealtimes," said Todd Hobbs, vice president and US chief medical officer of Novo Nordisk. "Children can be unpredictable and having the option of a fast-acting insulin that doesn't require pre-meal dosing like (insulin aspart injection 100 u/mL) is a welcome development for the diabetes community."

Approval of the therapy is based on the FDA’s review of data from the Efficacy and Safety of Faster-acting Insulin Aspart Compared to NovoRapid® Both in Combination With Insulin Degludec in Children and Adolescents With Type 1 Diabetes (onset 7) study, according to a press release from Novo Nordisk. Onset 7 was a 26-week, phase 3b, partially double-blind, basal-bolus, treat-to-target trial examining the efficacy and safety of insulin aspart injection 100 u/mL against conventional insulin aspart in children with type 1 diabetes. 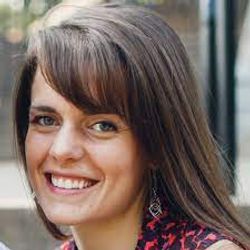 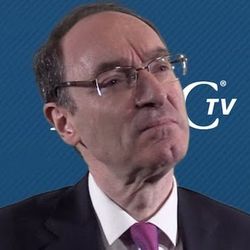 Dapagliflozin Benefits Both Men and Women with Heart Failure
x