A drug to help Huntington's symptoms got the FDA's nod.

The US Food and Drug Administration (FDA) has approved deutetrabeazine tablets (Austeo/Teva) for the treatment of chorea associated with Huntington’s disease.

The drug controls the involuntary movements of the illness, but does not cure the underlying cause.

It also does not treat the other symptoms of Huntington’s disease, such as problems with thinking or emotions.

It’s safety in children is not known, according to the FDA.

The drug's efficacy was established in a study of 90 ambulatory patients with the disease.

During 12 weeks of treatment patients taking the drug improved 4.4 units on a chorea symptoms score compared to 1.9 units in the placebo group. The treatment effect was statistically significant, the FDA said.

The product is not recommended if patients are taking a monoamine oxidase inhibitor, have liver problems, or are taking reserpine.

Side effects include depression, suicidal thoughts, and suicidal actions.

Teva Pharmaceuticals is based in North Wales, Pennsylvania. 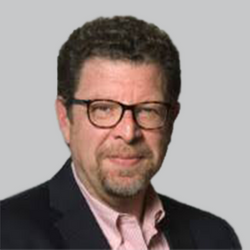 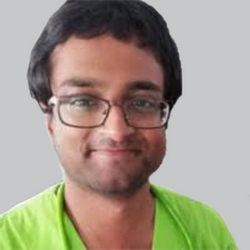