Analysis from the CARDIA Lung study found patients with worsened FEV1 are at greater risk for emphysema, regardless of their smoker status. 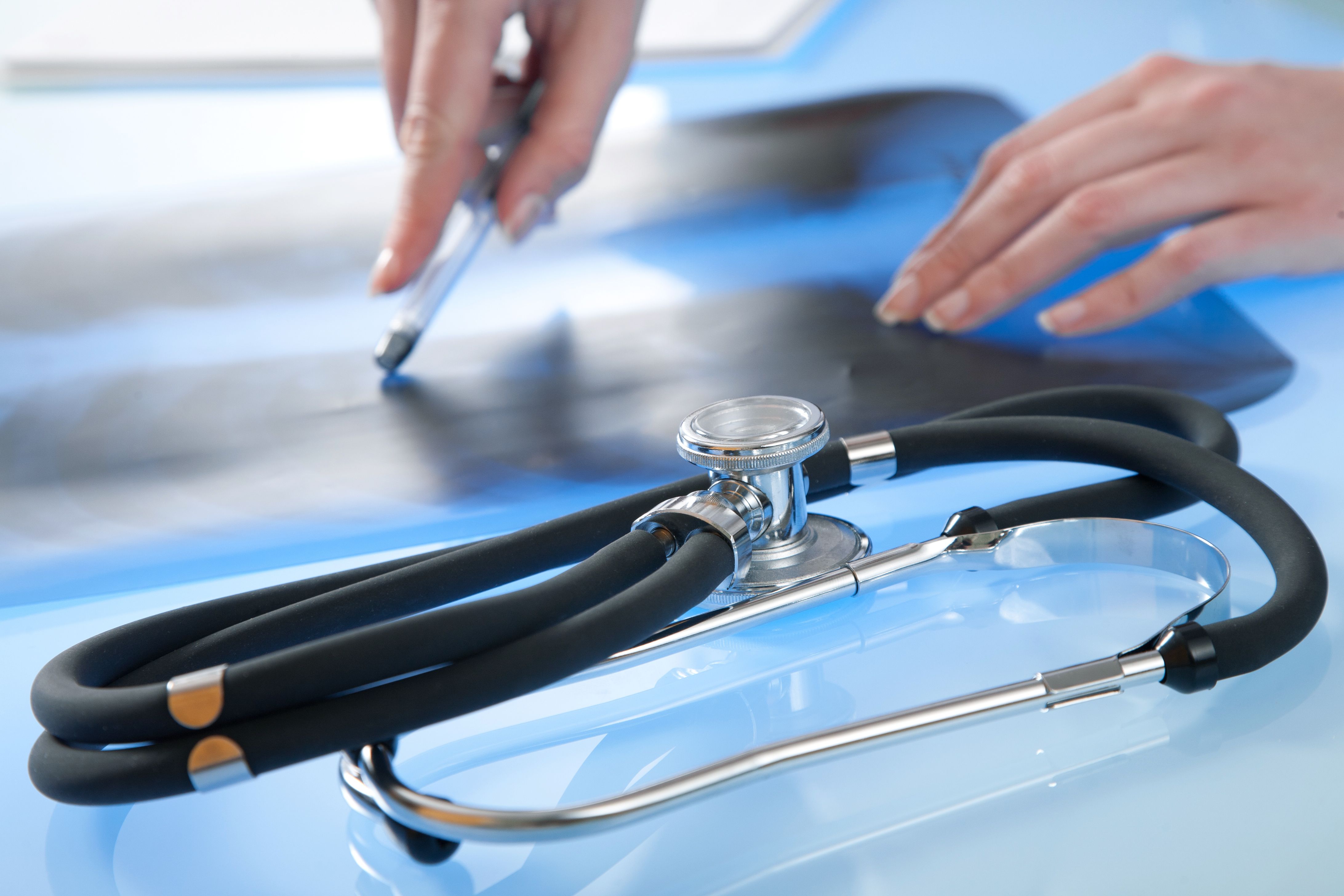 Lung function trajectories including lower peak and accelerated decline of forced expiratory volume over 1 second (FEV1) are identifiable risk factors for emphysema regardless of patient smoking status, according to a new study.

In a new analysis of data from the Coronary Artery Risk Development in Young Adults (CARDIA) study—a population-based trial involving patients who also completed baseline and interval respiratory symptom questionnaires and serial spirometric examinations&mdash;a team of US investigators distinguished patients’ odds of developing emphysema based solely on peak and change in FEV1.

Led by George R. Washko, of the Division of Pulmonary and Critical Care Medicine at Brigham and Women’s Hospital, investigators sought to fill the void of research into lung function trajectories and smoking-independent risk of emphysema. They observed 3171 men and women who were enrolled at a mean age of 25 years, with serial spirometric examination data spanning their mean 55-year age.

Peak and change in FEV1 was identified as 5 different trajectories: Preserved Ideal; Preserved Good; Preserved Impaired; Worsening; and Persistently Poor. Ever smoker patients were prevalent in each of the 5 trajectories.

Distinct definitions of respiratory disease based on symptoms has been a recently challenged notion by clinicians. In an interview with MD Magazine® on the theory of ‘obstructive airway disease’ better defining the overlapping symptoms of conditions including asthma, chronic obstructive pulmonary disease (COPD), and emphysema, Diego Maselli Caceres, MD, explained that the weight of burden from any 1 respiratory disease is difficult to assess in an afflicted patient.

“Is it just asthma that has been activated or is it emphysema that has progressed?” he prosed. “I think that’s very difficult to phase out, but I think that the more information we have from patient history helps us understand.”

A better interpretation of disease biomarkers—as with peak and change in FEV1 independent of smoking—could eventually better diagnose respiratory disease and allow for the development of improved individualized therapy. Investigators have speculated to MD Mag this diagnostic practice will eventually include both exhaled breath and blood testing.

For now, Washko and colleagues contributed data to the former diagnostic. Lowered peak and accelerated decline in patient FEV1 were identified as risk factors for future emphysema.

The study, “Adult Life-Course Trajectories of Lung Function and the Development of Emphysema: The CARDIA Lung Study,” was published online in The American Journal of Medicine.