The endothelin receptor antagonist has proven benefits and safety for PAH patients burdened with liver or extrahepatic disease risks. 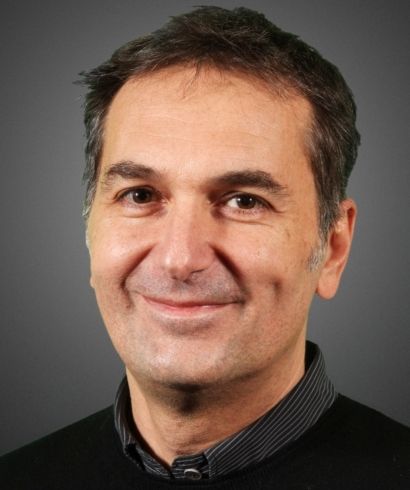 The findings show the endothelin receptor antagonist (ERA) may have efficacy and safety benefits for the pulmonary arterial hypertension (PAH) subpopulation which is frequently burdened with liver or hepatic disease.

A team of investigators—led by Olivier Sitbon, MD, of the Bicetre Hospital in France&mdash;conducted the international, randomized, double-blind, phase 4 PORTICO trial involving 85 adult patients who were receiving background therapy for PAH. They sought to assess treated patients’ pulmonary vascular resistance after 12 weeks of daily 10 mg macitentan, versus those on placebo.

“No dedicated randomized clinical trials have evaluated therapies for pulmonary arterial hypertension in patients with portopulmonary hypertension,” the team wrote. “The (ERA) macitentan has demonstrated long-term efficacy in (PAH) with a good hepatic safety profile.”

Patients, pulled from 36 centers across 7 countries, were ≥18 years old with PPTHN, a six-minute walk distance of 50-plus meters, and a pulmonary vascular resistance of at least 320 dyn/s/cm-5 without severe hepatic impairment.

The most frequent adverse event during the trial was peripheral edema (n= 16 total).

Macitentan—which was originally approved for the treatment of PAH by the US Food and Drug Administration (FDA) in October 2013&mdash;has the ability to block endothelin-1 (ET1) rise in intracellular calcium by inhibiting its bind to receptors. Because of the high prevalence of ETA receptors in pulmonary arterial smooth muscle cells, investigators have identified this targeted approach as a critical one for reducing PAH progression.

The therapy last made news in January, when the FDA sent a Complete Response Letter (CRL) to Actelion Pharmaceuticals for its supplemental New Drug Application for macitentan as a therapy for adult patients with inoperable chronic thromboembolic pulmonary hypertension (CTEPH).

The FDA required in its CRL that the company provide more data of its benefit for CTEPH.

In an interview with MD Magazine® while at the 2018 CHEST Annual Meeting in San Antonio, TX, in October, Victor Tapson, MD—director of the Venous Thromboembolism & Pulmonary Vascular Disease Research Program at the Cedars-Sinai Medical Center&mdash;highlighted macitentan as the newest ERA in use for patients with PAH.

“We're using it more and more—it's 10 mg once a day, so an easy drug to use,” Tapson said. “Several classes of drugs, ERAs like macitentan&mdash;a major classification which we're using in virtually all our patients.”

The study, "Macitentan for the treatment of portopulmonary hypertension (PORTICO): a multicentre, randomised, double-blind, placebo-controlled, phase 4 trial," was published online in The Lancet Respiratory Medicine