In the last 20 years, most were adult studies which indicates a need for pediatric research activity, especially considering the potential that targeted therapies have for treating chronic kidney disease in children. 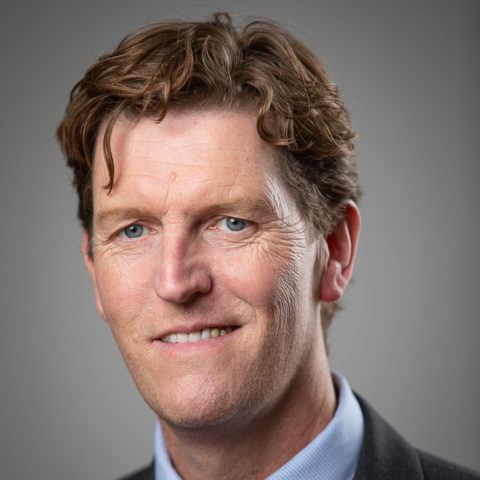 In an assessment of accumulating trends related to the treatment of chronic kidney disease (CKD), investigators acknowledged the high unmet need, ongoing evolution of endpoints, and accelerated approval tracks in the field. Because of the opportunity brought by these factors, there’s been interest in clinical development in nephrology, and the topic was discussed at the 2022 American Society of Nephrology (ASN) Annual Meeting.

Evidence showed an increase in clinical research activity surrounding CKD within the last decade. It appears that targeted biologicals have garnered much attention with the ability to precisely address complex biological pathways in disease pathophysiology.

Andrew M. Bevan, Evidera, Thermo Fisher Scientific, and investigators performed an analysis of metadata from clinicaltrials.gov to identify prominent areas of interest within the field over the past 20 years to understand the future of treatment development. In their search, included terms were "Chronic Renal Failure", "Chronic Renal Disease", "Chronic Kidney Disease" and "Chronic Renal Insufficiency" to collect studies on drugs or biologicals posted between January 2002-December 2021.

The search yielded a total of 1038 records, and after the exclusion of 194 of them due to interventions being either behavioral, procedural, diagnostic, or involving a dietary supplement, there were 844 studies. The analysis focused on 2 time periods: 2002-2011 (P1), and 2012-2021 (P2). From there, the study phase, population type, type of intervention and funding was evaluated.

Results revealed a 54% increase in studies from P1 to P2. Specifically, early phase studies increased by 132%. Overall, most were adult studies with 88% in P1 and 91% in P2, which indicates a need for pediatric research activity, especially considering the potential that targeted therapies have for treating chronic kidney disease in children.

The last decade appeared to favor investigations on biological interventions since there was a 19-fold increase in the number of these studies with 39 conducted in P2 compared to 2 in P1. The most frequently assessed primary endpoint was hemoglobin (Hb) in industry sponsored studies. The prevalence of the endpoint increased by 55% in P2, which reflects the heightened interest in the study of CKD-anemia, according to investigators.

Investigators speculated that the rise in non-industry funded studies could allude to a growth in basic science that may lead to future increases of industry sponsored research.

“Our data provides evidence of increased clinical research activity in CKD in the last 10 years and more focus on biologicals that are best designed to precisely target complex biological pathways in disease pathophysiology,” they concluded. “Targeted therapies have the potential to transform the treatment of CKD in children, where the level of unmet medical need is high. However, our results did not reveal an increase in research activity in pediatrics.”