Melatonin Use for Sleep Is Climbing Among US Adults

New data show use exceeding the recommended daily dose for sleep aid has increased nearly 4-fold in the last 15 years. 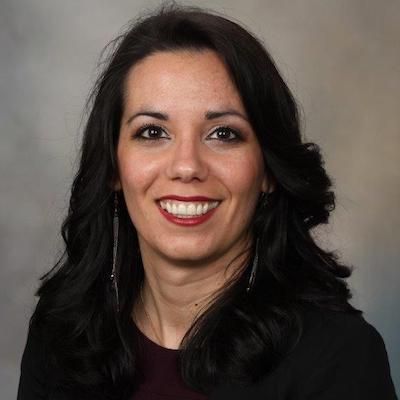 Melatonin use has increased about five-fold among US adults since 1999, according to new findings which underscore the increasing reliance on the supplement for improved sleep—and the need for better understood safety risks among those who may overuse it.

A research letter from multinational investigators in Beijing and the Mayo Clinic show use of daily 5 mg or greater doses of melatonin rose significantly among US adults from 1999 to 2018, an estimate that may be concerning due to observed inconsistencies in melatonin content labeling and associated safety risks contrasted against “weak” evidence supporting its clinical value in improving sleep disturbance.

“The growing use of exogenous melatonin in the general population and its expanding therapeutic potential provide impetus for the acquisition of robust evidence of long-term safety of melatonin supplementation,” investigators wrote.

Led by Naima Covassin, PhD, of the Mayo Clinic’s Department of Cardiovascular Medicine, investigators observed the reported prevalence and trends in use of melatonin supplements among US adults from the 20-year-split time period. The team also assessed the prevalence and trend in use of melatonin doses surpassing 5 mg daily, the recommended dosage.

As one of the “key hormones governing circadian rhythm,” melatonin is indicated for the treatment of circadian rhythm sleep disorders and is frequently as an over-the-counter sleep aid, investigators noted. However, the latter use is supported by minimal evidence showing such benefit for general sleep.

“Although melatonin is generally regarded as safe, adverse effects have been reported, and data on long-term use and high-dose use are scarce,” investigators wrote. “The heterogeneity in over-the-counter formulations6 further supports the need for a broader understanding of consumption of exogenous melatonin in the population.”

Investigators used data from 1999-2000 to 2017-2018 cycles of the National Health and Nutrition Examination Survey (NHANES) to provide nationally-representative, cross-sectional and stratified survey data from the noninstitutionalized US population. Covassin and colleagues excluded participants aged <20 years or those without available dietary supplement data.

They additionally collected data on dietary supplement use during the past 30 days and daily dose used when taking supplements via in-home interviews. Weighted prevalences and 95% confidence intervals (Cis) were computed for melatonin use in the overall participant pool, as well as across sex and age categories.

“These estimates may raise safety concerns, especially given that the actual content of melatonin in marketed supplements may be up to 478% higher than the labeled content and that evidence supporting melatonin use for sleep disturbances is weak,” investigators wrote.

The team explained decades-long growth of melatonin use in the general population, included with its considered potential for antioxidant and anti-inflammatory properties, warrants robust, long-term safety assessments in its current use as a sleep supplement.

The research letter, “Trends in Use of Melatonin Supplements Among US Adults, 1999-2018,” was published online in JAMA.