Mental Health Worsens Among US Adults During COVID-19 Pandemic

Recent surveys reveal that 40.9% of 5470 respondents are suffering from adverse mental or behavioral health conditions related to the pandemic. 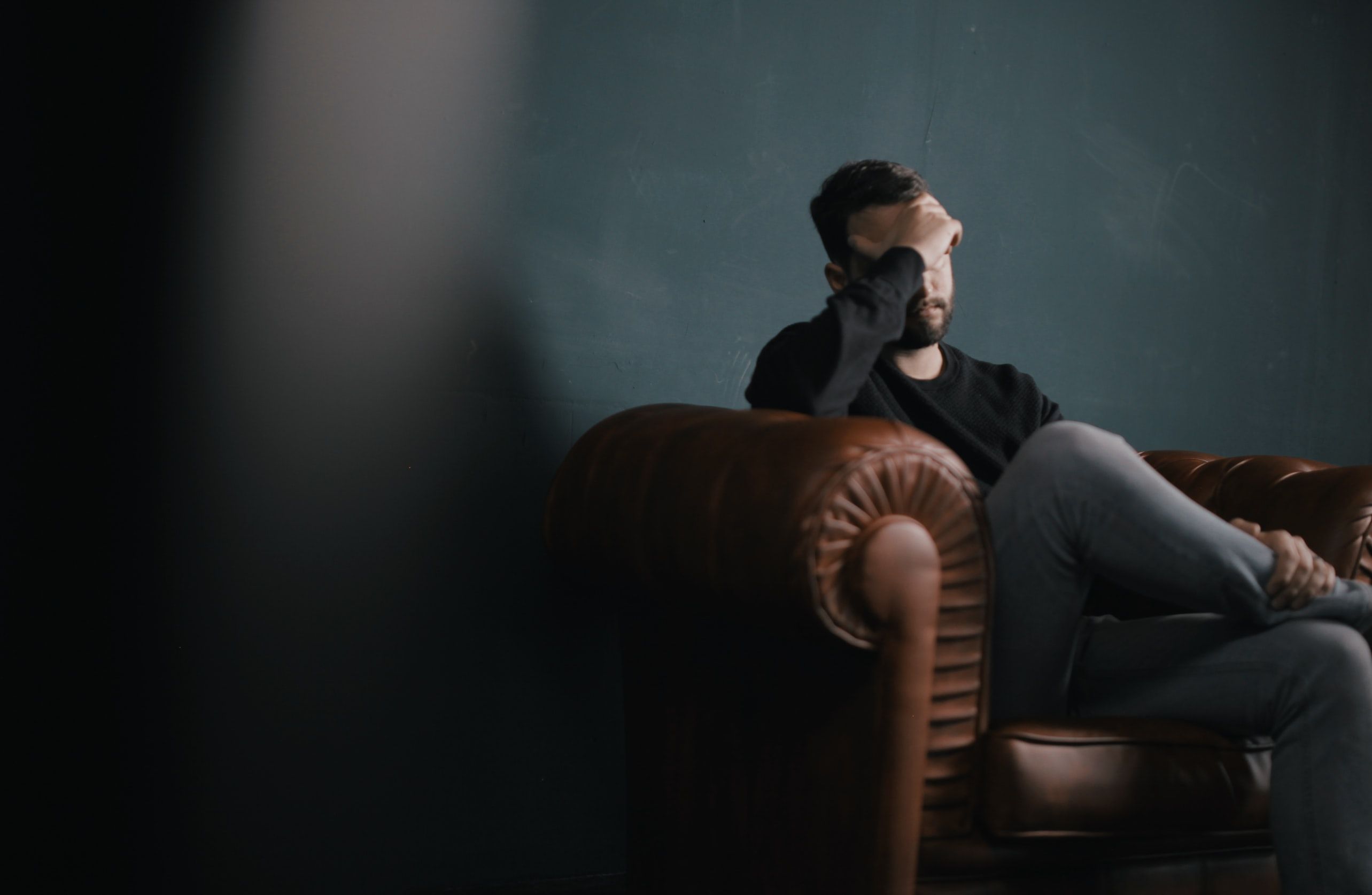 According to a new US Centers for Disease Control and Prevention (CDC) report on surveys of US adults in late June, more than 40% are experiencing elevated adverse mental health conditions associated with the coronavirus 2019 (COVID-19) pandemic.

Among the surveyed population, those who were disproportionally affected were younger adults, racial/ethnic minorities, essential workers and adult caregivers. They reported worse health outcomes, increased substance use, and elevated suicide risk.

These findings suggest a great need for both public health response and policy to increase intervention and prevention efforts to address associated mental health conditions.

Analyses were then stratified by gender, age, race/ethnicity, employment status, essential worker status, unpaid adult caregiver status, rural-urban residence classification, whether the respondent knew of someone who had tested positive for or died from SARS-CoV-2, and whether the respondent was receiving treatment for diagnosed anxiety, depression, or post-traumatic stress disorder (PTSD) at the time the survey was conducted.

Results from the survey showed that, overall, 40.9% of 5470 respondents who completed surveys during June reported an adverse mental or behavioral health condition.

About 30.9% reported symptoms of anxiety or depressive disorder, 26.3% indicated symptoms of trauma- and stressor-related disorder (TSRD) related to the pandemic, and 13.3% responded to having started or increased substance use to cope with stress or emotions.

Up to 10.7% of respondents aged 18-24 years—an age group comprising one-quarter of all survey respondents—reported having seriously considered suicide in the 30 days prior to completing the survey, a significantly higher response rate among other age groups.

The percentage of respondents for suicidal ideation was also significantly higher for self-reported unpaid caregivers for adults (30.7%) and essential workers (21.7%).

Finally, a longitudinal analysis of the 1497 individuals who had completed all 3 surveys revealed that unpaid adult caregivers had a significantly higher incidence of adverse mental and behavioral health conditions compared with others.

The investigators noted several limitations in the survey study, including biases resulting from self-reporting and a failure to conduct a diagnostic evaluation for anxiety or depressive disorder. Furthermore, there is still a chance the surveyed population might not be fully representative of the US population.

Nonetheless, they stressed the study’s implications for further actions on the part of researchers, healthcare workers, and policymakers.

“Periodic assessment of mental health, substance use, and suicidal ideation should evaluate the prevalence of psychological distress over time,” they wrote. “Addressing mental health disparities and preparing support systems to mitigate mental health consequences as the pandemic evolves will continue to be needed urgently.”

The study, “Mental Health, Substance Use, and Suicidal Ideation During the COVID-19 Pandemic — United States, June 24–30, 2020,” was published online in the CDC’s Morbidity and Mortality Weekly Report.