Damage to the brainâ€™s white matter precipitates eventual damage to its grey matter in early cases of Primary Progressive Multiple Sclerosis (PPMS), according to a recent study by British scientists. 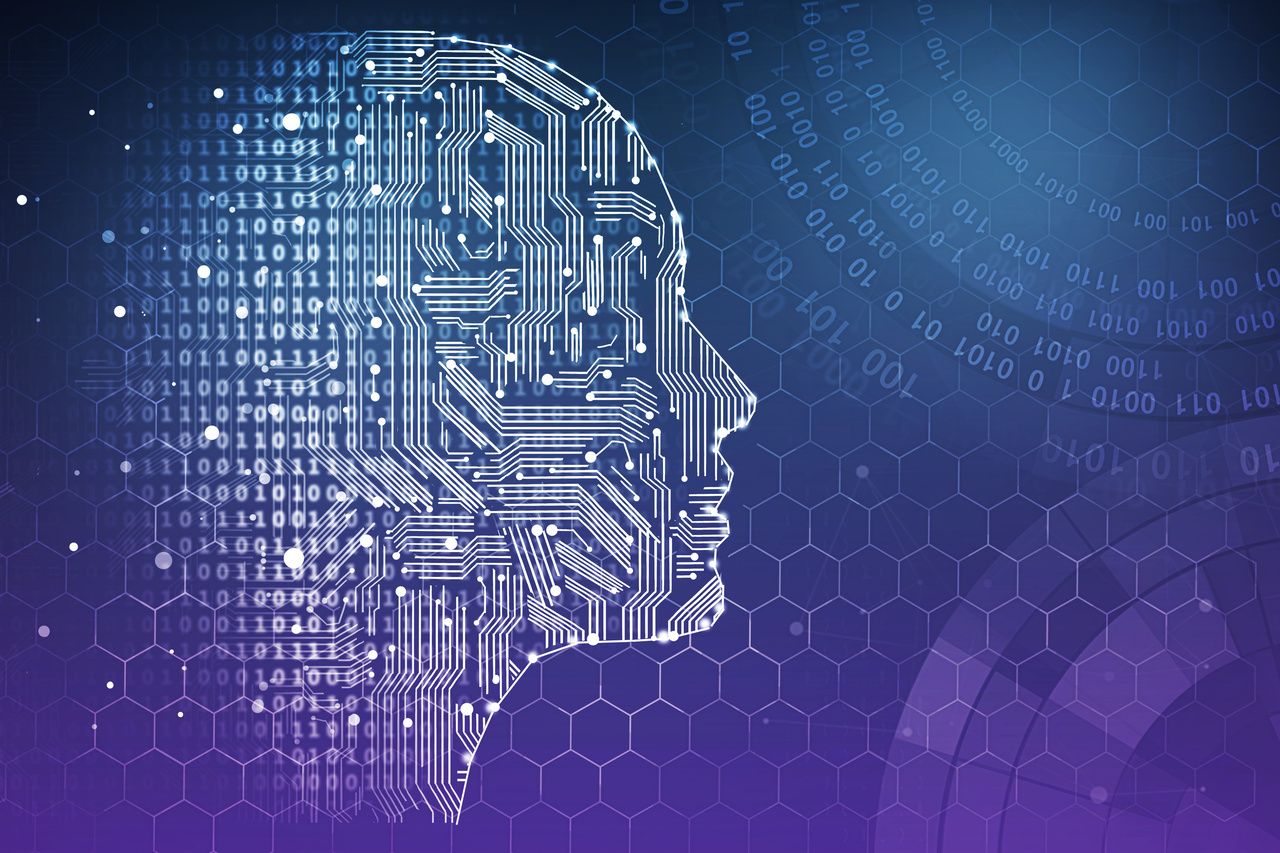 Damage to the brain’s white matter precipitates eventual damage to its grey matter in early cases of Primary Progressive Multiple Sclerosis (PPMS), according to a recent study by British scientists.

Their study hasn’t completely resolved the chicken-and-egg debate over white matter (WM) and grey matter (GM) damage in MS, the researchers explained, suggesting that further studies are needed. However, “Longitudinal MRI studies” like theirs, “represent a valuable approach to explore the dynamic association between WM and GM pathology,” they reported.

WM and GM damage is important because both are involved in communication between different parts of the brain. The etiology of MS is unknown, but the disease causes a number of neurological problems.

Because of postmortem studies, there already is evidence that demyelination and neuroaxonal abnormalities occur in both the white and grey matter of MS patients, the authors explained

A remaining key question that this study attempts to address “is to what extent pathological abnormalities in GM are related to contiguous WM damage, either as a cause or consequence, or are the result of independent disease mechanisms.”

The team of scientists, led by Benedetta Bodini MD, PhD from the Department of Neuroinflammation at the University College of London Institute of Neurology, scanned the brains of 47 men and women with definite or probable early PPMS. In these cases, there had been clinical evidence of progression of the disease within the previous five years. Then 35 members of the sample had the MRI scans repeated approximately 24 months later. Those results were compared to a control group of 18 healthy men and women. The differences in the PPMS group’s scans showed that “WM changes appear to predict subsequent GM abnormalities, more so than GM abnormalities predict subsequent WM damage,” the authors explained.

The research team also found that abnormalities in NAWM (normal-appearing white matter), “appeared to have a greater association with later GM damage” than WM lesions. This was not inconsistent with WM being the chicken and GM the egg. The author concluded “our results in patients with early PPMS suggest a temporal evolution of pathology from WM to GM, and more specifically from lesions to NAWM and from NAWM to GM.”

The study appears in the January 12th edition of Neurology.