It’s never hard to find news about the obesity epidemic in America. Do a quick Google search and you’ll retrieve no shortage of articles on the subject.

It’s never hard to find news about the obesity epidemic in America. Do a quick Google search and you’ll retrieve no shortage of articles on the subject. It’s easy to find data that links obesity to other, more serious health conditions; studies have linked obesity to the development of cancer, ear problems, depression, and most recently, asthma. This is only the tip of the iceberg. Among your search results, you’ll likely find that many of them focus on childhood obesity in particular, because children stand the most to lose; once bad habits are formed over their childhood years, they can be much harder to rectify. Yet, with all this information readily available about how obesity opens the gateway to dozens of other health problems, obesity continues to thrive.

New Yorkers may soon find themselves paying an even higher price for obesity, at least when it comes to consuming sugary drinks like soda, which have long been known as one of the main drivers of childhood obesity. An 18% tax on these beverages was proposed earlier this week, when New York Governor David Patterson decided he was going to try and do his part to combat this ongoing epidemic by discouraging consumption of these beverages. This is not the first time New York officials have attempted to control the health of state residents; last year New York City officials banned the use of trans fat after significant concern was raised after it was linked to heart disease. This proactive approach may or may not be effective, but Governor Patterson believes it’s worth a shot. According to his proposal, the 18% tax increase will reduce consumption of these beverages by five percent, and, in the process, will raise $404 million that would “go toward funding public health programs, including obesity prevention programs, across New York state.” If you weren’t aware that an American Beverage Association existed, now you do, and, expectedly, they are opposing the tax, claiming that it will only harm the middle class. They also think it is unfair to single out a single product as the cause for the prevalence of obesity. 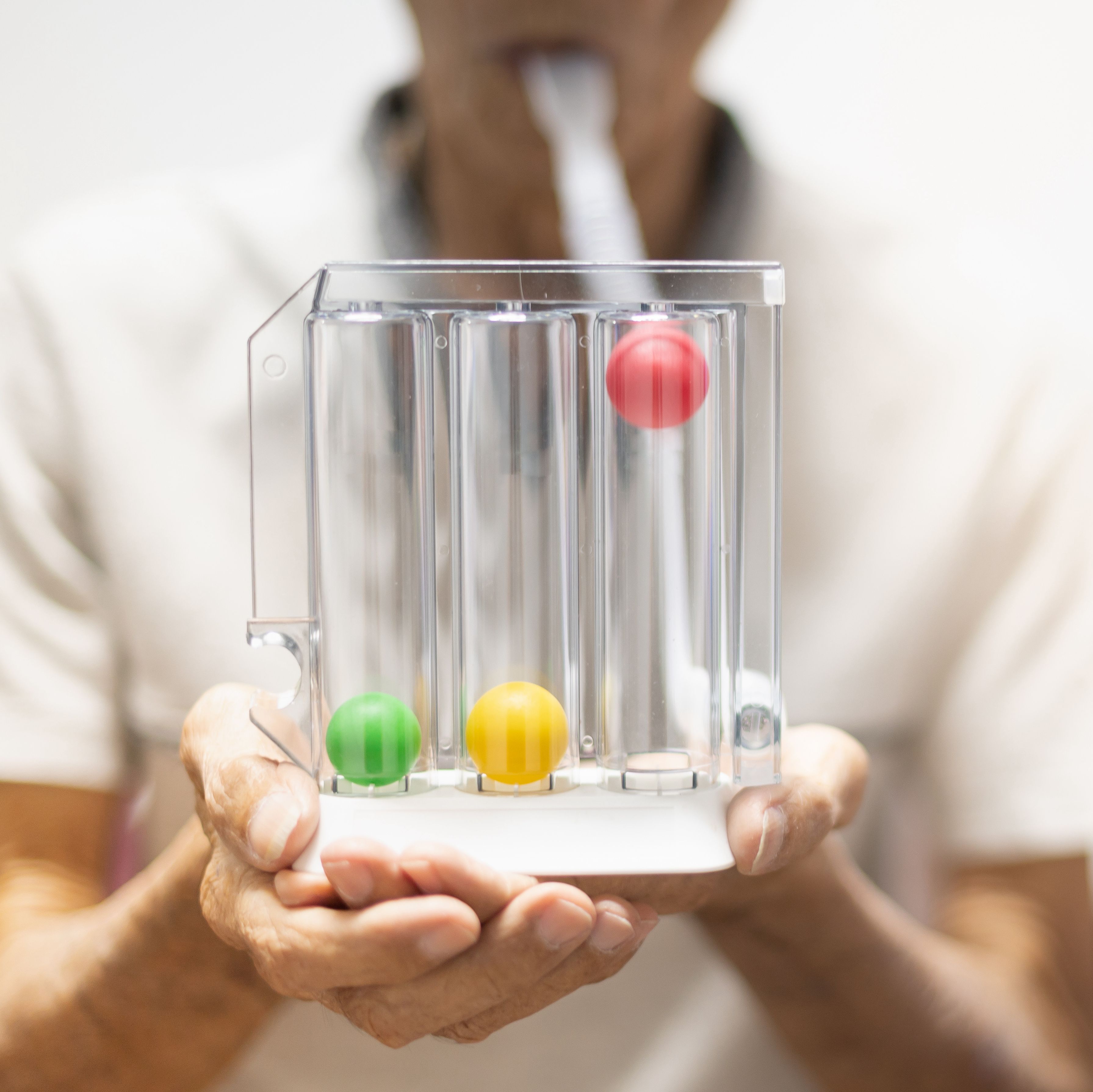