A new assessment of prevalence studies shows some countries could have an OSA prevalence rate of more than half their entire population. 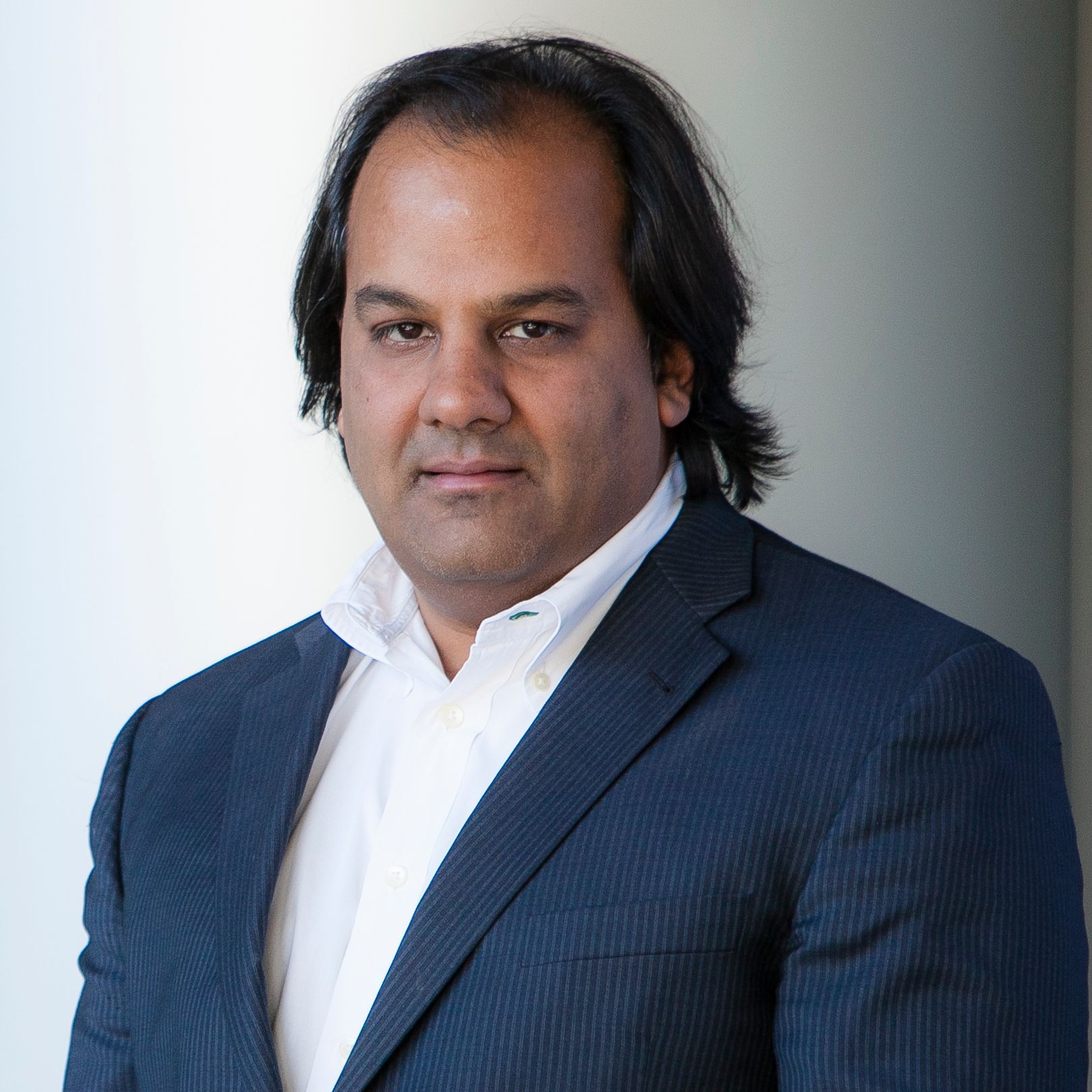 The global prevalence of obstructive sleep apnea (OSA) is now estimated to near 1 billion people—and that total may still be understated.

A potentially first-of-its-kind assessment of published prevalence studies and equivalency indexes has led a team of investigators to estimate that mild to severe OSA affects approximately 936 million adults aged 30-69 years old across the world.

The study findings depict a novel perspective of country-to-country burden with OSA, and adds to the growing call for improved diagnostic and treatment strategies for affected patients.

Investigators used publicly available data and perspective from key opinion leaders and experts in the field of OSA to compile prevalence studies while also creating a conversion algorithm for a standardized OSA diagnostic criteria. They sought to combat what they have found to be a scarcity of published data on what’s become a highly prevalent disease.

Because of the scarcity of information regarding patient symptoms, investigators did not specifically analyze for symptoms. Rather, they sought a primary outcome of adult OSA global prevalence as per the American Academy of Sleep Medicine (AASM) 2012 diagnostic criteria.

Their assessment focused on adults aged 30-69 years old, as this age group most often had available data from published studies and information related to the United Nations (UN).

Another 425 million adults (95% CI: 399-450) were estimated to have moderate to severe OSA globally. Among observable countries, China—followed by the US, Brazil, and India&mdash;was the most burdened by OSA.

The team concluded their findings were the first to their knowledge to report global prevalence of OSA. Not only did their count near 1 billion, it indicated that prevalence could exceed 50% in some countries.

Though estimations and algorithms were necessary to generate the global totals, Malhotra said the findings were greater than anticipated. He cited the obesity epidemic—a public health issue well-documented in the US, but equally burdensome in lesser-developed and -documented countries&mdash;as a key driver in the OSA rates.

As such, the burden may only grow.

“We need to think of strategies to address this global burden through new protocol for diagnosis and treatment,” he said.

What may come is an embrace of wearable technology, blood tests, or other advances in diagnostics—all of which may help clinicians more concisely identify and treat OSA.

The study, “Estimation of the global prevalence and burden of obstructive sleep apnoea: a literature-based analysis,” was published online in The Lancet Respiratory Medicine.