A recent investigation of omalizumab found that the biologic provided significant benefits to patients with moderate-to-severe allergic asthma regardless of body mass index.

Investigators noted that being overweight or obese are risk factors for both earl- and late-onset asthma, and that being obese is often associated with the severity of asthma and contributes to a more challenging asthma phenotype.

As such, investigators led by Bob Geng, MD, University of Calinfornia, estimated the effect of omalizumab on several end points by BMI categories in patients with moderate-to-severe allergic asthma through pooled data from several pivotal studies of omalizumab.

Geng and colleagues conducted a pooled data analyses that used data from patients aged 18-75 years and were involved in the 2 phase 3 omalizumab studies featured (008 and 009).

Both studies were double-blind, placebo-controlled, multi-center studies that recruited patients aged 12-75 years old with moderate-to-severe allergic asthma who were symptomatic despite treatment with inhaled corticosteroids (ICS).

In both studies patients were required to be on ICS doses equivalent to 420-840 µg per day/500 to 1200 µg per day of beclomethasone dipropionate (BDP) for 3 months prior to randomization, with regular or as needed use of bronchodilator therapy.

After the run-in period, patients were randomized to receive either omalizumab or placebo subcutaneously at ≥0.016 mg/kg body weight per IU of total serum IgE/mL every 2 or 4 weeks based on their body weight and total IgE at screening. During run-in, all patients were switched to inhaled beclomethasone dipropionate (BDP) at the dose at which they were stable.

Responses to omalizumab relative to placebo were assessed for reduction in exacerbation rate, change from baseline in forced expiratory volume in 1 second (FEV1), BDP dose, and the proportions of patients able to reduce their BDP dose by 50% or 100% (completely eliminated), in addition to Total Asthma Symptom Score (TASS), and Asthma Quality of Life Questionnaire (AQLQ) scores.

A smaller number of patients in higher BMI categories eliminated BDP throughout the studies.

Overall, investigators observed that obese patients had a greater reduction in exacerbations and nominal improvement in symptoms than those with a normal or overweight BMI.

The study, "Impact of body mass index on omalizumab response in adults with moderate-to-severe allergic asthma," was published in the Annals of Allergy, Asthma & Immunology. 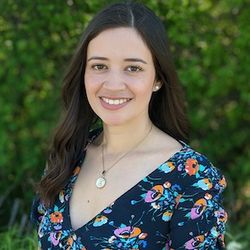 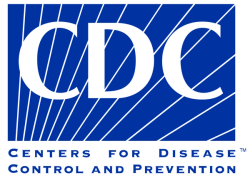 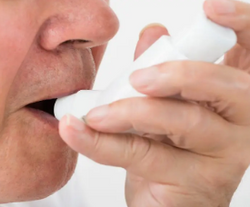