Physicians Compensated More For Volume than Value of Care

A new assessment of payer incentives offered through physician organizations suggest the dominating emphasis of quantity over quality in pay. 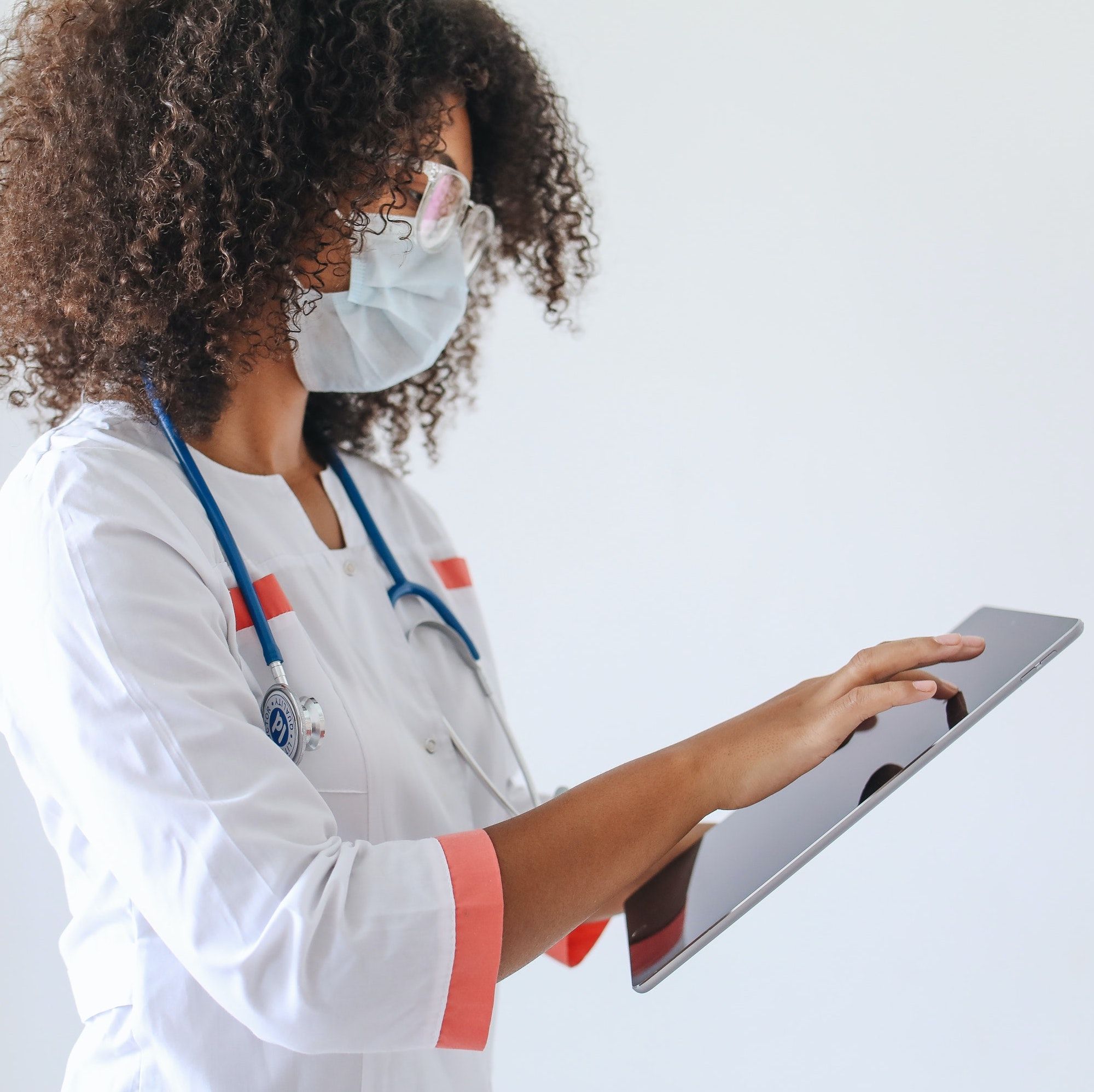 A new cross-sectional study from Boston-based investigators found that volume is an oriented component in private and public payer compensation for approximately 9 of every 10 physician organizations (POs), and on average represents up to 73% of their compensation when included in arrangements—while performance-based incentives that emphasize clinical quality, patient experience and access average less than 10% of physicians’ compensation.

The findings from Rachel O. Reid, MD, MS, of the RAND Corporation, are consistent with previous assessments into what drives payer-physician compensation—but are nonetheless concerning for the call to improve the valuation of health care quality in the US.

Reid and colleagues sought to characterize the compensation arrangements for PCPs and specialists in US health system-affiliated POs. They also wanted to measure the portion of the total compensation received by physicians based on priorities of value versus volume.

Evidence suggest POs have been previously selective in which incentives are passed along to physicians, investigators wrote, while others have observed that even salaried physicians have compensation and incentives laden with rewards based on net revenue or volume—dependent on the environment of the practice. Surveyed physicians have also generally reported salary-based compensation, as well as volume-based or incentive-mixed pay.

The team conducted a cross-sectional mixed-methods study of multimodal data from a collection of sources—including compensation documents, interviews with 40 PO leaders, and physician surveys from November 2017 to July 2019—to interpret incentive priorities from 31 POs across 22 health systems in 4 states.

The most commonly cited action for physicians to increase their compensation was to increase their volume of services, reported as the top action for 22 (70%) POs for both PCPs and specialists. Investigators additionally observed a “very weak, nonsignificant” link between the percentage of revenue of POs from fee for service and the PCP/specialist volume based compensation percentage.

“Despite rapid growth in APMs and value-based pay (VBP) arrangements, fee-for-service reimbursement from payers is common, both as a payment arrangement in and of itself and as a chassis on which APMs and VBP arrangements have been built,” Reid and colleagues wrote. “As arrangements like global payments and direct contracting gain additional ground, potentially shifting more POs reimbursement away from fee for service, it remains to be seen whether evolution in physician compensation will occur.”

The team concluded that physicians and specialists may have decreased financial incentive in providing high-value care versus high-volume work in the US. “As health systems and their employment of physicians continue to grow, greater translation of the value-over-volume incentives of payers into physician compensation may be necessary to realize the full potential of value-oriented payment reform,” they wrote.

The study, “Physician Compensation Arrangements and Financial Performance Incentives in US Health Systems,” was published online in JAMA Health Forum.