Though immunogenicity responses to the vaccine were lower in dialysis patients, the lower response rate was less apparent in second doses. 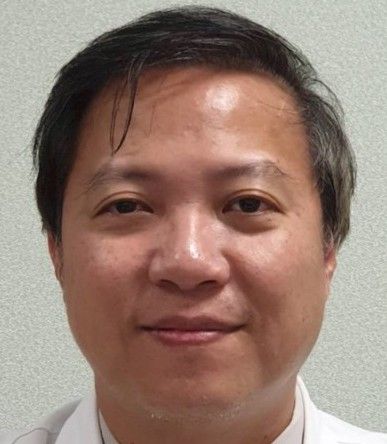 New findings from Taiwan suggested that patients receiving dialysis had a poorer antibody response rate to the COVID-19 vaccine than individuals who had not received dialysis.

Previous reports indicated that adults receiving dialysis treatment had a higher likelihood of death when infected with the virus.

Despite this, the immune response of dialysis patients after receiving the COVID-19 vaccine was not systematically discussed prior to the study.

As such, a team of investigators led by Ya-Chung Tian, MD, Linkou Chang-Gung Memorial Hospital, investigated the immunogenicity rates among people with end-stage kidney disease (ESKD) after receiving doses of the COVID-19 vaccine.

Tian and colleagues performed a systematic review at the start of the study, searching databases such as PubMed, Embase, and Medline for relevant articles published between January 1, 2020, and July 30, 2021.

Studies involving patients with ESKD who received hemodialysis or peritoneal dialysis were also included in the study, with overall antibody response rates being analyzed on the occasion that data on the neutralizing antibody were available.

The search was limited to clinical trials, letters, commentaries, and preprint articles published in English after 2019.

The secondary outcome was defined as the immunogenicity rates of patients with ESKD receiving dialysis compared with t hose of people without ESKD.

A total of 32 studies, including 6 preprint articles, were included in the meta-analysis, alongside 4917 total participants and 4 different COVID-19 vaccines including Janssen, Moderna, Pfizer-BioNTech, and AstraZeneca.

Most patients in the study received the Pfizer-BioNTech vaccine.

Investigators also noted that immunogenicity rates were significantly higher in participants with a prior history infection of the COVID-19 virus. A significant inverse association between diabetes prevalence and response rate was also recorded.

These findings prompted Tian and colleagues to suggest scheduling a second dose of the vaccine without delay for patients on dialysis and called for more research on the subject.

“Further investigations of immune response and side effects of SARS-CoV-2 vaccines in patients receiving dialysis, as well as the benefits and real-world clinical efficacy of different vaccine protocols, different types of vaccine, are warranted,” the team wrote.

The study, “Immunogenicity Rates After SARS-CoV-2 Vaccination
in People With End-stage Kidney Disease A Systematic Review and Meta-analysis,” was published online in JAMA Open Network. 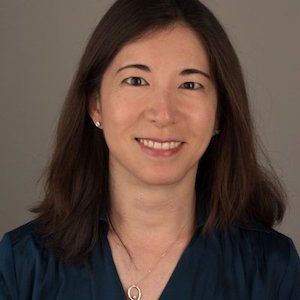 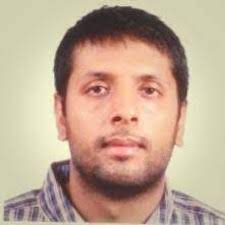