Psychological Factors May Explain Treatment Gaps for Patients with Depression

Conflicts between identity and depressive symptoms may account for the significant delays in help-seeking by patients with depression, according to research published October 2, 2012 in BMC Psychiatry.

Conflicts between identity and depressive symptoms may account for the significant delays in help-seeking by patients with depression, according to research published October 2, 2012 in BMC Psychiatry.

Major depressive disorder (MDD) affects between 10-15% of people over the course of their lives.

A third of those with depression never seek help for the condition, and the majority of patients that do only seek help after considerable delay. Less than half of all patients seek help within the first year of symptoms and the average help-seeking delays for depression are as high as eight years.

The current research explored the psychological factors that affect help-seeking behavior in clinically depressed individuals, finding that the desire to protect identity and goals from the threat of depressive symptoms caused delays in seeking help. Long delays in help-seeking contribute to increased illness length and higher symptom severity at the time of treatment.

Study participants interpreted the onset of depressive symptoms as a threat to their identity. Accepting the symptoms and acting to resolve them also involved accepting that their identity had changed in a negative way. Rather than accept the change, participants used avoidance to reduce the threat of symptoms. Participants reported that reducing the conflict led to a reduction in emotional distress, but the reduction was only temporary and did not resolve symptoms.

As symptoms worsened, avoidance became more difficult and participants reported a rise in emotional distress. This increase in symptoms also led to a decrease in functioning, which created more conflict between the patient’s identity and their depressive symptoms. As avoidance led to participants not being able to achieve goals, they began to experience acceptance of symptoms. Acceptance led to a reduction in avoidance coping.

These study results have implications for understanding the reasons behind widespread help-seeking delays, improving treatment for depression and predicting health behavior. 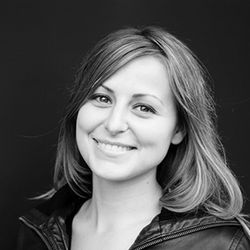 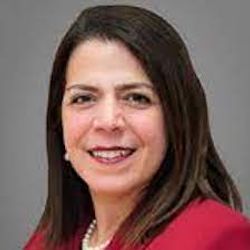 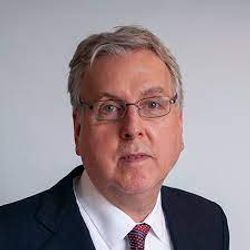