The study underscores the importance of lowering air pollution concentrations below WHO guidelines.

According to new data, lowering air pollution concentrations below World Health Organization (WHO) guidelines can lead to a considerable reduction of premature deaths.

Currently, air pollution is considered a major environmental cause of global morbidity and death.

“Long-term exposure to ambient particulate matter (PM) with diameter less than or equal to 2·5 μm (PM2·5) was estimated to cause between 4 and 9 million premature deaths in 2015 globally, ranking PM2·5 as the fifth greatest risk factor for global mortality in the Global Burden of Disease, Injuries, and Risk Factors Study (GBD) 2015,” wrote the study investigators.

Looking at the year 2015, they estimated the effect of air pollution exposure on natural-cause death in adult residents aged ≥20 years.

In conducting their analysis, Khomenko and colleagues used the Urban Audit 2018 dataset to retrieve data on all cities and greater cities. Analysis was done on at a 250 m grid cell level and based on the global human settlement layer residential population.

The team then estimated the annual premature mortality burden that could be prevented if WHO recommended values (10 μg/m3 for PM2·5 and 40 μg/m3 for NO2) were achieved.

Similarly, they estimated burden if air pollution concentrations were reduced to the lowest values measured in 2015 in European cities (3·7 μg/m3 for PM2·5 and 3·5 μg/m3 for NO2).

The investigators estimated that the highest PM2·5 mortality burden was for cities in the Po Valley, Poland, and Czech Republic. The highest NO2 burden was estimated for large and capital cities in western and southern Europe.

This was the first known study to estimate local mortality burden due to air pollution for a large range of European cities.

“Research supports the association between air pollution and mortality at concentrations below WHO recommendations with no evidence of a safe exposure threshold,” Khomenko and team wrote.

They acknowledged that variability of mortality burden by cities may indicate where policy actions are more urgently needed so that governments can help communities achieve sustainability and livability.

Furthermore, they recommended that current guidelines should be revised. Cities should also move to lower air pollution concentrations under these guidelines.

Nevertheless, they addressed the potential future directions for their research, which includes investigating at the city level to estimate the effects of other environmental and lifestyle exposure on individuals (i.e., air pollution, noise, shortage of green spaces, heat, and sedentary behavior).

The study, “Premature mortality due to air pollution in European cities: a health impact assessment,” was published online in The Lancet Planetary Health. 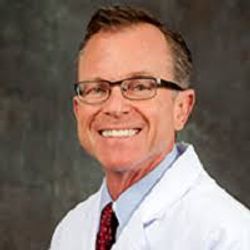 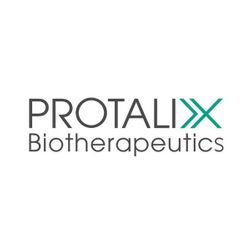 The Transformational Impact of COVID-19 on Medical Education
x