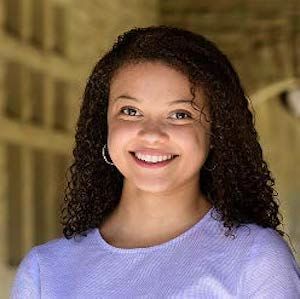 Although measures intended to increase diversity among resident trainees in the dermatology field have been called for, diversity has stagnated, according to a research letter.

The research, led by Jazzmin C. Williams, BS, from School of Medicine at University of California San Francisco, assessed trainees’ and applicants’ self-reported races and ethnicities according to specialty from 2005 to 2020. The team noted the fact that the field of dermatology is the second-least diverse.

“Despite calls to increase diversity, racial and ethnic minority representation among trainees in dermatology has largely remained stagnant, even compared with other specialties,” Williams and colleagues wrote. “Much of these disparities can be attributed to the leaky pipeline—the disproportionate, stepwise reduction in racial and ethnic minority representation along the path to medicine.”

The investigators’ research involved the use of a retrospective, cross-sectional study, utilizing a special report from the Association of American Medical Colleges (AAMC). The report was used to ascertain both trainees’ and applicants’ self-reported ethnicity and race by specialty, taken from the period of 2005 to 2020.

The researchers calculated rate ratios (RR) in order to better contextualize the demographic trends of residents and compare them to US Census demographics.

They calculated according to the formula RR = % demographic (trainees) / % demographic (US population), citing that patient diversity in the general population should be reflected in doctors. The investigators used 2 sample t tests in order to compare means and linear regression for an assessment of trends in representation (annual RR by race and ethnicity).

The investigators’ results led to several conclusions, such as the fact that both Black and Latinx trainees were found to be represented less in the field of dermatology than other field.

This study, “15-Year Diversity Trends Among Dermatology Resident Trainees Compared With Other Specialties,” was published online in JAMA Dermatology.