Safety and Efficacy Positive for Aldafermin as a NASH Treatment

Investigators found 31% of patients treated with aldafermin 0.3 mg had an improvement in liver fibrosis of at least 1 stage with no worsening of NASH.

Promising new data of aldafermin could finally result in a treatment option for patients with non-alcoholic steatohepatitis (NASH).

A team, led by Stephen A. Harrison, MD, Radcliffe Department of Medicine, University of Oxford, evaluated the safety and efficacy of aldafermin as a potential treatment for patients with NASH.

Aldafermin is an engineered analogue of the gut hormone fibroblast growth factor 19 (FGF19). There is currently no US Food and Drug Administration (FDA) approved therapy for NASH, which affects more than 16 million individuals in the US.

In the randomized, double-blind, placebo-controlled, phase 2b ALPINE 2/3 trial, the investigators examined 171 patients with biopsy-confirmed NASH and stage 2 or 3 fibrosis at 30 sites in the US between May 16, 2019 and September 4, 2020.

The investigators sought primary endpoints of the improvement in liver fibrosis of at least 1 stage with no worsening of NASH at week 24.

“Aldafermin was generally well tolerated but did not produce a significant dose response on fibrosis improvement of at least one stage with no worsening of NASH, despite positive effects on a number of secondary endpoints. The findings of this trial may have implications for the design of future NASH trials,” the authors wrote.

The study, “Aldafermin in patients with non-alcoholic steatohepatitis (ALPINE 2/3): a randomized, double-blind, placebo-controlled, phase 2b trial,” was published online in The Lancet Gastroenterology & Hepatology. 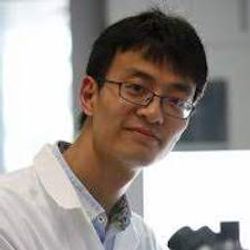 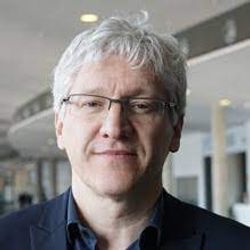