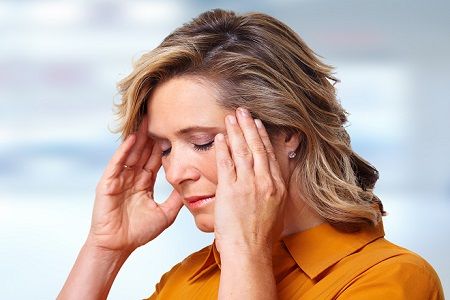 After analyzing a cohort of IBD patients in Switzerland from 2006 to 2015, the research team discovered an association between depression and anxiety and clinical recurrence of IBD — like Crohn’s disease (CD) and ulcerative colitis (UC) – in patients over time.

The rate of depression was three times higher in IBD patients than in those free from gastrointestinal disorders.

Antonina Mikocka-Walus, PhD, University of York’s Department of Health Science, UK, said in a news release, “We recommended introducing screening for anxiety and depression and referral for psychological treatment as part of standard IBD care. This is currently not the case and, in the UK for example, only 12% of IBD clinics have any referral pathways for psychological counseling.”

According to Mikocka-Walus, healthcare providers can no longer ignore mental health in the treatment of chronic gastrointestinal conditions such as IBD.

“Those depressed have more severe physical symptoms and more frequent flares. It is possible that if provided good mental health care, we could improve well-being of these patients and reduce healthcare costs.”

As such, the research team urges physicians to screen IBD patients for clinically relevant levels of depression and anxiety and refer them to psychologists or psychiatrists further evaluation as they see fit.