Investigators hypothesize that the development of culturally tailored interventions could prove beneficial for engaging racial and ethnic minority patients with data-driven insomnia treatment.

A new investigation into internet-delivered cognitive behavioral therapies for insomnia found that 2 programs featured in the study decreased insomnia severity and improved outcomes in Black women when compared to standard patient education.

Previous research indicated that insomnia was associated more frequently with psychiatric disorders than any other medical illness, and a recent national survey found that 67% of women reported multiple nights of sleep difficulty in the past month.

Furthermore, poor sleep has been shown to disproportionately affect Black individuals, with previous literature from the Black Women’s Health Study (BWHS) demonstrating that insomnia was a major complication for Black women in the United States.

As such, the team evaluated 2 programs including the Sleep Healthy Using the Internet (SHUTi) program and a stakeholder-informed, tailored version for Black women (SHUTi-BWHS) for the management of insomnia symptoms in Black women.

The SHUTi program was a 6-session program which was delivered over 6-9 weeks and included tailored content based on each participant’s reported baseline sleep function, treatment adherence, and sleep progress.

Participants were recruited from BWHS which included a total of 59,000 Black women across the US in 1995. From October 2019 to May 2020, invitation letters were sent to participants with an ISI score of 15 or greater featured in a 2015 questionnaire from the BWHS.

Eligible participants were also required to have completed the most recent questionnaire. A total 1010 women were considered, 333 of whom were enrolled and randomized in the trial.

The mean age of study participants was 59.5 years.

The 333 women were randomized to receive either SHUTi, SHUTi-BWHS, or patient education regarding sleep.

Investigators hypothesized that the SHUTi-BWHS program would be more effective in significantly decreasing insomnia severity compared with the SHUTi program and patient education.

Investigators noted a crucial lack of culturally adapted interventions to improve sleep health across racial and ethnic minority groups. Considering that Black individuals in the US are among the most likely to be affected by disparities in health care, the team believed the intervention featured in their study could provide an opportunity for improving health outcomes in Black individuals.

“Results from the present trial provide intriguing data to encourage further studies in the effort to address health disparities in the context of insomnia disorder,” the team wrote. 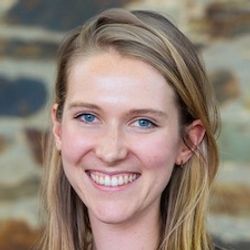 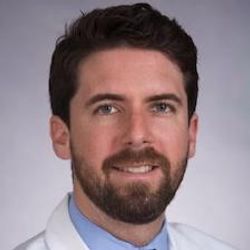