Investigators suggested a more efficient sleep diagnosis algorithm be created to detail the connection between ADHD and sleep in children. 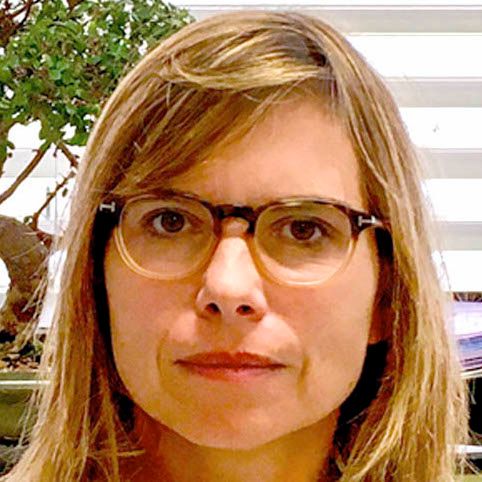 Investigators from Italy called for a more efficient sleep diagnostic algorithm for children with attention-deficit hyperactivity disorder (ADHD), adding that it would aid clinicians in accurately identifying cases in which full sleep assessment is indicated.

Silvia Miano, PhD, Neurocenter of Southern Switzerland, Hospital of Lugano, and fellow investigators noted that sleep deprivation is intrinsically linked to ADHD, with approximately 25-50% of children and adolescents with ADHD experiencing sleep problems.

Previous literature detailed the relationship between ADHD and sleep through 5 sleep phenotypes associated with increased and decreased levels of consciousness.

For the present study, Miano and colleagues presented preliminary data of a cross-sectional case-control study conducted on children with ADHD.

Investigators recruited 15 consecutive outpatients with ADHD at the local Pediatric Department at the Hospital of Lugano from April 2015 to October 2015.

The participating children were previously referred by pediatricians and teachers to the Pediatric Department for suspected ADHD, which was diagnosed based on DSM-V criteria.

A semi-structured psychiatric interview called the Schedule for Affective Disorders and Schizophrenia for School-Age Children – Present and Lifetime Version. (K-SADS-PL) was received by both parents and children.

The interview was followed by the ADHD-Rating Scale, which was filled out by parents and schoolteachers. The standardized neuropsychological battery for children was also administered.

Investigators excluded any children with a comorbid diagnosis of autistic spectrum disorder as well as children who had previously been treated with stimulants or other drugs for ADHD.

Children underwent a complete sleep assessment at the Hospital of Lugano, while parents filled out the Children’s Sleep Habits Questionnaire along with the sleep clinical record for screening of SDB.

After, each child was interviewed by the principal investigator of the study, who filled oit the pediatric daytime sleepiness scale.

After all data were collected, the 15 children included in the study were placed in 1 of the 5 sleep phenotypes and received melatonin, iron, supplementation, antiepileptic drugs, or stimulants.

A comorbid diagnosis of learning disabilities was observed in 8 children, while 1 child had oppositional defiant disorder (ODD). A total of 7 children were found to have a past history of snoring, while 3 had a history of sleep onset insomnia and 6 had sleep hyperkinesis.

Based on the data obtained in the current study, investigators suggested that sleep disorder in children with ADHD be screened through sleep questionnaire scales and actigraphic recordings.

“Our study highlights the need to establish a structured sleep diagnostic algorithm in children with ADHD, particularly in view of the considerable cost of a complete instrumental sleep assessment,” the investigators wrote.