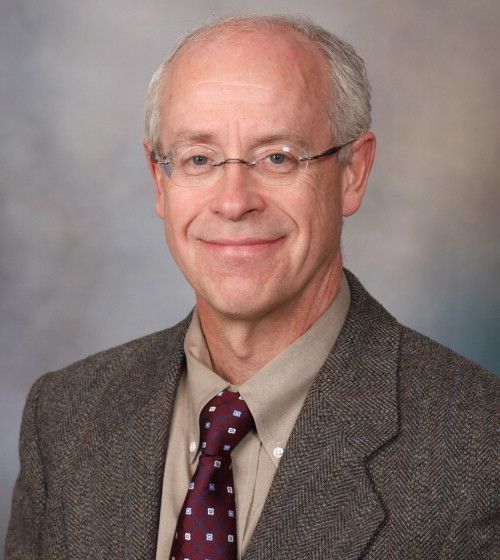 For many with Alzheimer disease (AD), a diagnosis comes too late. By the time symptoms occur and a diagnosis is made, the disease has already progressed into more advanced stages. However, a new study shows promise in a pre-symptom AD diagnostic that could lead to more effective care.

An AD diagnosis has been largely based on clinical symptoms, however many people with AD do not display many—if any&mdash;symptoms, according to the study. Investigators found the prevalence of both biological and clinical entities increase with age, and that biological AD was more common than clinical Alzheimer.

The 15-year study—which was conducted by Mayo Clinic investigators and led by Clifford R. Jack, MD&mdash;evaluated 4660 individuals. Approximately half were men and half were women. Participants were between 60-85 years old. Investigators found that biological AD is always more prevalent than clinical AD and becomes 3 times as prevalent at age 85 years.

“These findings illustrate the magnitude of the consequences on public health that potentially exist by intervening with disease- specific treatments to prevent symptom onset,” the study states.

With a limited number of patients and a highly aggressive prognosis, funding for AD research has always fallen short of the demand. Since symptoms of AD can take years to manifest itself, there are very few early onset patients to include in clinical trials.

Jack and colleagues suggested this is no longer the case—writing that clinical syndrome estimates can inform health agenices on the current and future costs of supportive care, while biological definitions of the AD spectrum distinguish disease-modifying therapy trial-eligible patients.

The Mayo Clinic study is not the only one looking at biomarkers for AD. A 2018 study published in Alzheimer's and Dementia found that biomarkers for the disease may be found in the eye. Investigators found that age-related macular denigration, diabetic retinopathy, and glaucoma may all be early warning signs for AD.

“Our study points out a new exciting area of Alzheimer's research and finding the relationship between the aging eye and the aging brain may lead to new screening methods and better therapies for Alzheimer's disease,” the study’s lead author Cecilia S. Lee, MD, MS, assistant professor of Ophthalmology and director of Clinical Trials at the University of Washington, said in a previous interview with MD Mag.

Using biomarkers to diagnose AD could revolutionize treatment and therapies. However, it can also cause confusion, according to an editorial responding to the Mayo Clinic report by Teresa Gomez-Isla, MD, PhD, and Matthew P. Frosch, MD, PhD.

“An additional challenge that needs to be addressed is that, while it is widely assumed that plaques and tangles are casually related to the cognitive symptoms in AD, observations from multiple studies suggest that associations between plaques, tangles, and cognation are not particularly strong and do not suffice to reliably predict outcome at an individual level,” the pair wrote.

That said, they find the study to be a step forward in “demonstrating by in vivo neuroimaging the high prevalence of age-associated amyloid and tau among asymptomatic individuals.”

“Such work has the potential to accurately predict the future for an individual who is cognitively normal yet “imaging positive,” they explained. “Understanding who and when will allow personalized assessment of the need and optimal timing for preventative intervention.”