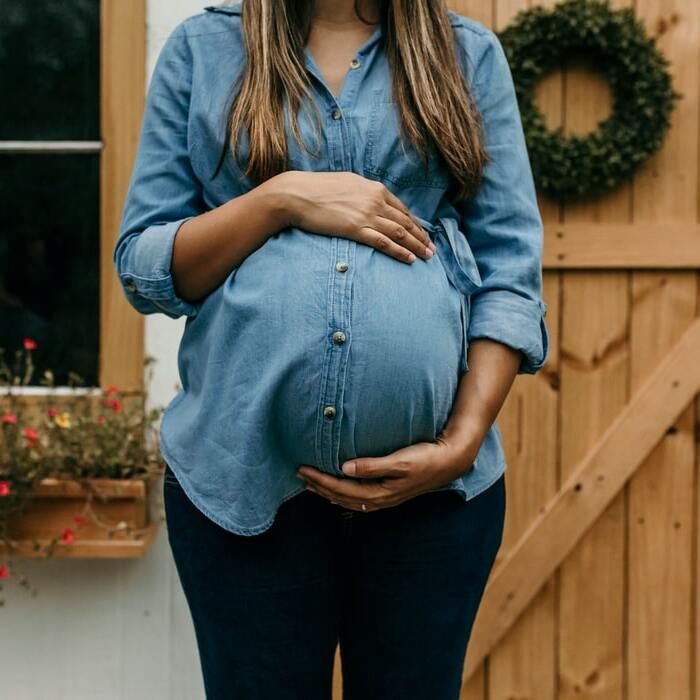 Findings from a new study reported that hepatitis B virus (HBV) and hepatitis C virus (HCV) infection in pregnant women was associated with higher incidences of premature births.

HCV infection was further linked to edemas, hypertension, and pruritus.

Investigators from the Department of Infectious Disease and Hepatology, Medical University of Bialystok, Poland, evaluated the course of pregnancy among women infected with either viruses. They additionally assessed the condition of neonates immediately after birth.

“Despite specified procedures that concern dealing with the patients infected with HBV and HCV, observations regarding the influence of these viruses on the course of pregnancy are ambiguous,” they wrote.

Patients with HBV were excluded if they had high surface antigen of the hepatitis B virus (HBsAg) concentration or cirrhosis. In the study population, none of the women with the virus had qualified for or were treated with antiviral drugs.

The Apgar scores, which assessed the clinical condition of neonates at the 5th minute of life, were reported as lower among infants of infected women (HBV, 9.4 vs HCV, 9.3 vs control, 9.7; P<.05).

For HCV-infected patients, miscarriages were significantly more common as compared with healthy patients (9.4% vs 1.8%; P< 0.05).

This pattern was also noted for miscarriages between HBV-infection patients and healthy patients; however, the investigators did not consider the finding statistically significant.

“An increase in viraemia during the pregnancy with its consequent decrease after the delivery [was] observed in the pregnant with HBV and without HBeAg,” the investigators wrote.

The study, “The influence of hepatitis B virus (HBV) or hepatitis C virus (HCV) infections on the pregnancy course,” was published online in Polish Gynecology.