Wet age-related macular degeneration (AMD) can be treated with intravitreal ranibizumab or intravitreal aflibercept. Researchers in Japan found they are equivalent in terms of how long patients can go before retreatment, but that one confers better vision than the other.

Researchers set out to find whether there was a different in how long the drugs continue to be effective in patients who are using them for the first time.

The answer was is that there was no significant difference in the time periods before retreatment was needed, but that the patients who got aflibercept had better vision following treatment than the patients getting ranibizumab (Lucentis/Genentech). Both groups, however, had significant vision improvement.

All patients were treated with three consecutive monthly injections.

Retreatment was allowed if evidence of clinical deterioration or the presence of intraretinal edema or subretinal fluid was found at one month follow-up.

They found that the median time to retreatment after the last induction dose was five months in both groups.

The percentages of patients who required retreatment was about the same at 67.7% for the IVR group and 63.4% for the IVA group.

“In both groups, significant improvements in post-operative best-corrected visual acuity compared with preoperative visual acuity was observed over the 12-month follow-up- period,” they concluded.

The team also noted that central foveal thickness decreased from the baseline values in both groups during the follow-up period.

There was a “trend toward greater best-corrected visual acuity” in the IVA group, “no significant differences in BCVA or CFT were observed between treatment groups.” 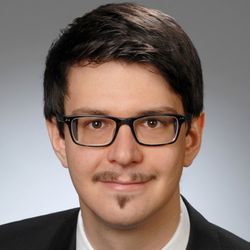 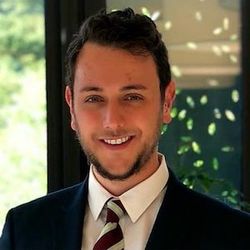