An analysis of data from the STS Adult Cardiac Surgery Database provides an updated overview of the risks of mortality, morbidity, and conversion-to-replacement among patients undergoing mitral valve repair for primary mitral regurgitation. 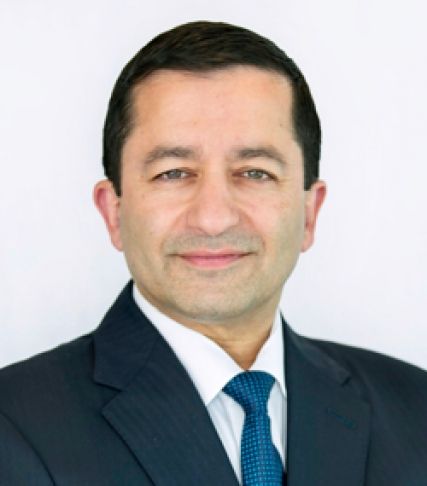 Results of a study leveraging data from more than 53,000 patients with primary mitral regurgitation from The Society of Thoracic Surgeons Adult Cardiac Surgery Database (STS ACSD) is underlining the safety and effectiveness of minimally invasive mitral valve repair, purporting the rate of mortality with the approach was less than 1% for most patients.

Using a novel etiology and procedure-specific algorithm created by a multidisciplinary team of clinicians and statisticians, the study returned results suggesting isolated mitral valve repair was associated with a mortality risk of 1.2% across all age groups of patients with primary mitral regurgitation, with results also indicating event rates were lower as program volumes increased.

“We have two options to treat primary mitral valve regurgitation. The historical standard has been surgical repair, but we also have FDA-approved transcatheter devices for minimally invasive mitral valve repair that have encouraging results, particularly in high-risk patients with primary mitral regurgitation,” said lead investigator Vinay Badhwar, MD, Professor of Cardiovascular and Thoracic Surgery from the West Virginia University, in a statement.

Led by Badhwar, the multidisciplinary team of collaborators launched the current study to address an apparent gap in evidence related to risk assessment of mitral valve repair of primary mitral regurgitation using registry data. With this in mind, investigators designed this study with the intent of exploring contemporary data from the STS ACSD for the period between July 2014-June 2020. Overall, 251,229 patients who underwent any mitral valve surgery during the study period were identified in initial searches. Using a novel etiology and procedure-specific algorithm, investigators identified 53,462 consecutive intention-to-treat mitral valve repair patients with primary mitral regurgitation from 881 hospitals for inclusion in the current study.

For the purpose of analysis, risk models were fit for 30-day operative mortality, morality and/or major morbidity, and conversion-to-replacement. Investigators pointed out as-treated mortality and morbidity models were derived separately.

“Past perceptions of the risk of surgery and repair rates based on older risk models may have influenced the design of two clinical trials to explore transcatheter therapy in lower risk older individuals,” Badhwar added. “The finding of 90% successful surgical repair with less than 1% mortality now achieved in the United States sets the outcome bar fairly high when considering alternative therapies to surgery. We hope this information will help physicians and patients make more informed decisions regarding treatment, as well as to inform the optimal design of future trials in the field.”

This study, “Risk of Surgical Mitral Valve Repair for Primary Mitral Regurgitation,” was simultaneously published in The Annals of Thoracic Surgery and the Journal of the American College of Cardiology.