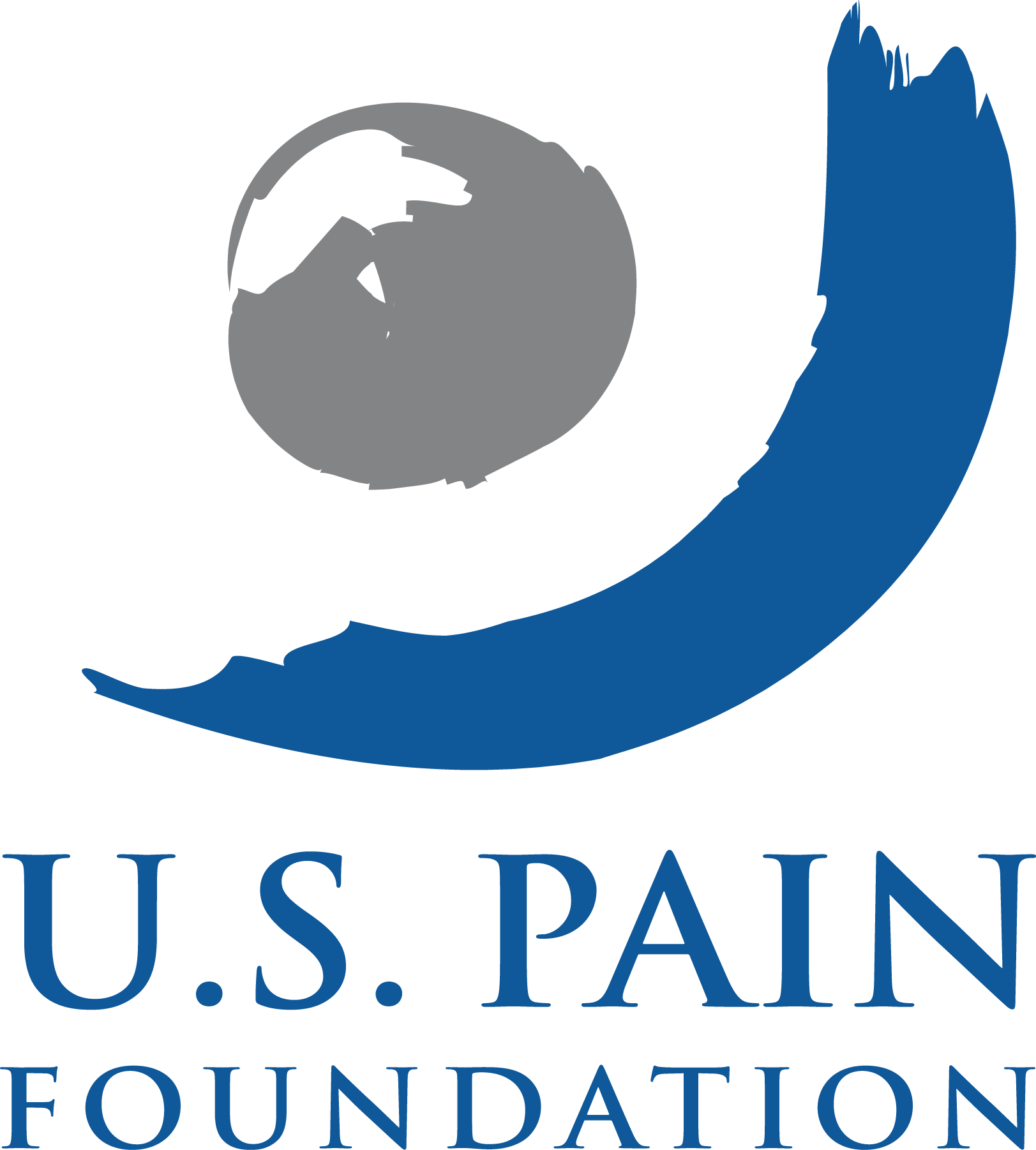 The Director of Policy and Advocacy for the US Pain Foundation addresses the important changes made to the updated draft of the CDC Clinical Practical Guideline for Prescribing Opioids 2022.

On February 10, 2022, the US Centers for Disease Control and Prevention (CDC) released a draft of their revised guideline for prescribing opioids for chronic pain. While the full document is more than 200 pages, the most important part is the actual guideline itself, which is 12 statements that take the place of the 12 statements that comprised the 2016 version that this draft is intended to replace.

Because it is likely that the primary intended audience of clinicians will not read the full document but will focus on the 12 statements, it’s key to examine what has changed, what has not, and the potential impact of this new guideline on the lives of millions of patients with chronic pain whose lives have been affected by the 2016 version.

The biggest change is the removal of specific dosage cautions and limits in statement 4 and 5 and specific days duration of opioid therapy for acute pain in statement 6.These dosage and duration limits were arbitrary and unsupported by clinical evidence yet widely implemented across the country and even codified in law in at least 33 states. Prescribers, insurers, and even pharmacies, implemented them as strict limits. They have caused the most egregious harms over the past six years including forced tapering, hundreds of documented suicides, sudden loss of access to medication triggering withdrawal, dismissal from physician practices, inability to find medical care, and loss of function and quality of life.

In an acknowledgement of these harms to patients with chronic pain from abrupt discontinuation of opioid therapy, statement 5 now includes repeated cautions to “exercise care”, “gradually taper” and “not discontinue abruptly or rapidly” when reducing dosage.

The other less significant changes in the guideline itself are slightly easing the directives on patient surveillance and softening the absolute restriction on concurrent prescribing of benzodiazepines. Statement 9 changed checking the prescription drug monitoring program (PDMP) “ranging from every prescription to every 3 months” to when starting opioid therapy and periodically thereafter.Statement 10 changed the recommendation to use urine drug testing when starting opioid therapy and annually to “consider toxicology testing”.Statement 11 changed “avoid” concurrent prescribing of benzodiazepines and opioids to “use extreme caution” if doing so.

What Has Not Changed?

What has not changed in the revised guideline is the lack of balance in the discussion of whether to initiate, continue or discontinue opioid therapy.As in the 2016 version there is a focus on the risks and harms of opioids without any mention of the benefits of opioids for pain control when medically supervised or the risks and harms of inadequately managed pain, especially when other therapies have proven inadequate or contraindicated.

With their focus on patient surveillance through regularly checking the PDMP and using toxicology, the risk the guideline is most concerned about is the risk of addiction.Yet, repeated research has shown the risk of addiction in medically supervised pain patients on opioid therapy to be very small – between less than 1% to 8%. Stated another way, between 99% and 92% of chronic pain patients on opioid therapy do not become addicted to their medication.

However, millions of patients on stable doses of their medication have been forced to taper off their medication since 2016 due in large part to the widespread adoption of the CDC Guideline and the consequent fear of scrutiny and loss of licensure they have created in the minds of U.S. physicians. In 2015, the National Institutes of Health (NIH) reported that there were between 5 and 8 million Americans on opioid therapy for chronic pain.

Further, what has also not changed is the weak body of evidence most of the 12 statements are based on, as in the 2016 version.Using the Group Reading Assessment and Diagnostic Evaluation (GRADE) system which rates the strength of the evidence underlying each guideline statement, 7 out of 12 statements have a rating of 4 on a 1 – 4 scale, where 4 is the weakest level of evidence considered “very weak”. Three additional statements have an evidence rating of 3 or “weak”. Yet, 4 out of the 7 statements with very weak evidence were given the strongest “A” level recommendation rating by the CDC Guideline authors. That is, simply put, intellectual dishonesty.

This revised guideline again excludes certain pain conditions (cancer, sickle cell disease, palliative care, and end-of-life care) as more worthy of pain control where the stated risks and harms don’t apply. Pain is pain, and chronic pain is fundamentally a disease of the nervous system and brain regardless of the etiology. Due to great variation in individual differences regarding disease progression, severity of condition, sensitivity to pain, metabolic variables and more, benefits and risks must be considered on an individual basis. A person with any given pain condition could be in much worse pain for longer duration than a person with one of the excluded conditions.

Will the Revised Guideline Change Practice?

I think it’s unlikely that there will be a renewed willingness on the part of physicians to prescribe opioids again to chronic pain patients who were removed from opioid treatment against their will. According to a report from the US Department of Health and Human Services (HSS) to Congress in April 2020, at least 33 states have adopted statutory limits on opioid analgesic prescriptions. It’s doubtful that any of these codified restrictions will be repealed anytime soon. Once laws are on the books it’s very hard to change them. And, as long as the intense scrutiny of opioid prescribing continues as a result of these laws, regulations and US Drug Enforcement Administration (DEA) investigations of prescribers, I don’t anticipate that access will improve for chronic pain sufferers.

What is more likely to improve in the short term is payer coverage of non-opioid restorative, behavioral and complementary treatments, and medical devices for those with chronic pain, and perhaps with increased recognition of the harms caused by the guideline, a lessening of the punishing stigma associated with being a person in pain in the US. In the long term, I remain hopeful that the current trend of significant increases in public and private investments in neuroscience pain research will lead to novel therapeutics to more effectively treat chronic pain.

Listen to Cindy Steinberg discuss the implications of these changes in an interview featured on our DocTalk podcast.

Cindy Steinberg is the Director of Policy and Advocacy for the US Pain Foundation and Policy Council Chair for the Massachusetts Pain Initiative. She is a nationally prominent and articulate spokesperson for the needs of people living with pain and has won numerous awards for her pain policy accomplishments. In 2018, she was appointed by HHS Secretary Alex Azar to serve on the HHS Pain Management Best Practices Task Force and in 2019 she was invited to testify before the US Senate HELP Committee.