A new study suggests that bone material strength index (BMSi) is weakly associated with spine and hip areal bone mineral density (aBMD) but not with prevalent fracture in women.

A Swedish study in Osteoporosis International suggests that bone material strength index (BMSi) is weakly associated with spine and hip areal bone mineral density (aBMD) but not with prevalent fracture in women.

Bone mineral density (BMD is a well-studied predictor of fracture risk and is used as the golden standard to diagnose osteoporosis and determine fracture risk today. But the relationship between BMSi and fracture is poorly understood. In previous studies, low BMSi values have been observed in patients with prior fracture than in controls, but no association between BMSi and aBMD has been found.

“It has not yet been well characterized what BMSi actually measures, in terms of bone material properties,” the authors observed. “We speculate that the cortical bone would be deteriorated, with a high age-dependent cortical porosity in our cohort of older women, which would then be expected to negatively influence BMSi in the cortical bone. Therefore, peripheral fractures, to which cortical bone probably contributes the most, were also investigated in relation to BMSi. Surprisingly, there was no tendency of any association between BMSi and these fractures, indicating that BMSi does not reflect bone fragility in our particular study population. In some clinical situations, bone material properties may play a more predominant role in decreasing bone strength, like younger individuals with fragility fractures, diabetes, or incident use of glucocorticoids.”

The study results directly contradict an earlier study that found an association between prevalent fracture and BMSi. Because of this disagreement, the study authors would like to see further research to establish if BMSi can help characterize skeletal fragility and improve fracture prediction, in particular in older populations. 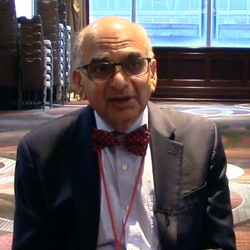 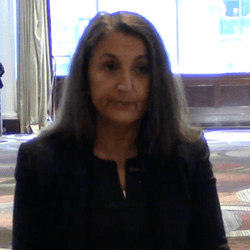