A clinical trial from Norway showed inconclusive results, and challenges in the study design. 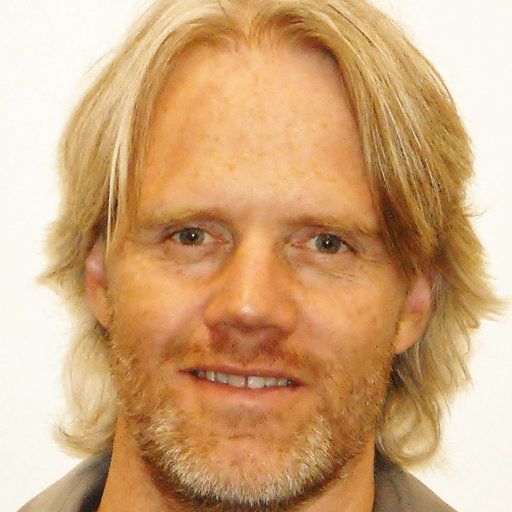 The scientific discussion surrounding the benefit of eyeglasses in SARS-CoV-2 transmission prevention has been persistent for as long as the debate around the virus’ means of transmission—droplet versus airborne—in mid-2020.

But since that time, more progress has been made to determine the latter transmission debate than the former. And a new study adds to the continued uncertainty surrounding glasses and the pandemic virus.

New data from a randomized controlled trial conducted by a team of multinational investigators indicated that wearing glasses in public settings was not associated with reduced risk of positive COVID-19 tests. However, the team considers the evidence “uncertain” given study limitations and recommended further assessment into the simplistic public health strategy.

Led by Atle Fretheim, MD, PhD, of the Centre for Epidemic Interventions Research at the Norwegian Institute of Public Health in Oslo, investigators from Noway, Switzerland, Germany and the US sought to evaluate glasses as a preventive strategy against SARS-CoV-2 infection, as well as other respiratory viruses. They noted prior research has supported the use of wearing glasses to lower risk of respiratory viruses—though these were observational, not clinical trials.

“Use of eye protective gear for infection control was proposed more than 100 years ago but has received little attention during the ongoing COVID-19 pandemic, except as part of personal protective equipment for health care workers,” they wrote. “Repurposing sunglasses for infection control could be a simple, safe, and environmentally friendly infection prevention measure.”

Fretheim and colleagues conducted the pragmatic trial in Norway from February 2 to April 24, 2022. Participants were recruited via online advertisement, requiring they were ≥18 years old, did not regularly wear glasses, had access to wearable glasses, and had not contracted COVID-19 within 6 weeks prior nor had COVID-19 symptoms at baseline.

The final analysis included 3717 adults randomized to either strategy; about two-thirds (65.6%) were women and mean age was 46.9 years old. Approximately 70% of intervention participants reported wearing glasses ≥50% of the time;this group was additionally more likely to wear a face mask ≥50% of the time (39.5%) than participants in the control arm (29.7%).

However, the team highlighted trial limitations including an “inconclusive” primary endpoint result due to a wide 95% confidence interval. They also faced challenges due to less-than-expected recruitment, decreasing regional incidence of COVID-19 at the time, and alterations to national SARS-CoV-2 testing recommendations.

“The trial took place during the Norwegian winter, and the importance of transmission in public spaces may be different in other seasons or cultural settings,” they added. “The COVID-19 incidence was exceptionally high during the time of the trial. Also, the effects that the intervention had on behavior (eg, face mask use) will likely vary across contexts and populations.”

Nonetheless, Fretheim and colleagues concluded their findings did not indicate a protective effect of wearing glasses in public against SARS-CoV-2 infection. Their recommendation on the longtime public health practice is hindered by trial limitations and the conflicting outcomes.

“Any effect would probably be modest at best, but wearing glasses is simple, low burden, and low cost; has few negative consequences; and may be worth considering as 1 component in infection control, pending further studies,” they wrote.

The study, “Effect of Wearing Glasses on Risk of Infection With SARS-CoV-2 in the Community,” was published online in JAMA Network Open.