According to a CDC report, central-line associated bloodstream infections decreased by 18% nationally during the first six months of 2009 compared to the previous three years.

According to data gathered by the Centers for Disease Control and Prevention (CDC), central-line associated bloodstream infections (CLABSI) decreased by 18% nationally during the first six months of 2009 compared to the previous three years. The report, which is the first to focus on state-specific healthcare-associated infection data, was based on information from more than 1,500 facilities in 17 states that have mandatory reporting of central line infections.

While the initial report includes both national CLABSI data and state-specific data for states mandated by law to report the infections, it does not include infection data from individual hospitals. The CDC, however, does expect to include that information in subsequent reports, which it says will be published twice a year.

Of the states that were evaluated, Vermont reported the fewest infections, while Maryland had the most, according to the report.

Central lines are a common source of serious and potentially deadly hospital-associated infections. In 2009, the Department of Health and Human Services launched an initiative to reduce central-line infections by 50 percent by 2013.

Through an initiative funded by ARRA, the CDC is offering technical support and strategic assistance to states interested in beginning or improving infection prevention programs. Data presented in the report series will also help measure progress toward the infection prevention goals in the U.S. Department of Health and Human Services HAI Action Plan, it says. 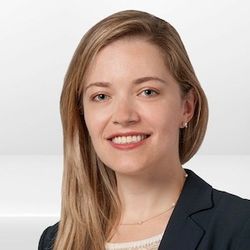 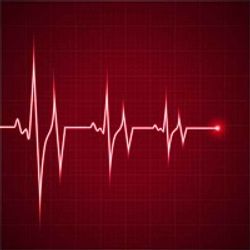