Allan Gibofsky, MD: Psoriatic arthritis is a rheumatologic condition that affects both the joints and the skin, although not necessarily at the same time. It is marked by a variety of clinical features including not just joint pain and joint destruction, but also the possibility for swelling of the fingers and toes and swelling at the insertions of tendon into bone—enthesitis. It is part of a family of diseases known collectively as the seronegative spondyloarthropathies, which are differentiated from rheumatoid arthritis in their clinical presentation and the kinds of patients affected by it.

Ankylosing spondylitis is another of the clinical features listed under the category of seronegative spondyloarthropathies. In fact, ankylosing spondylitis is now considered the older term for what we refer to as the “axial spondyloarthropathies.” It is a disease with a very strong genetic predisposition in a marker called HLA-B27 that is very common, predominately, in young men and individuals who are often not aware that their back pain is not just mechanical, but inflammatory.

Because ankylosing spondylitis is predominantly a disease of young men, they often don’t recognize what they are dealing with. In fact, most of the time, patients with ankylosing spondylitis don’t seek medical attention until they’ve had pain for several years—by which time they often have irreversible X-ray changes in their lower back, their sacroiliac joints, and in their lumbosacral spine, as well as possibly higher. Often, these patients have fatigue, indolent back pain, difficulty walking, difficulty standing, difficulty maintaining a comfortable position in bed, and, in general, significant impairment of their activities of daily living. They often tend to shrug off these issues without realizing that it may very well be the onset of a chronic condition that, if caught early, is treatable.

I think I would just comment that the treatment of these diseases and, in particular, psoriatic arthritis and ankylosing spondylitis is a team approach. The physician rheumatologist works closely with the general practitioner in the monitoring of patients for adverse events of the therapies that are being used, as well as the effectiveness of the therapies being used. It is more likely than not that it will be the general practitioner who becomes aware of a complication, such as an infection, rather than the rheumatologist or the midlevel practitioner (that may be working as part of the team as well). In addition to the extent that these conditions may have involvement of the eye, it is frequently necessary to have our colleagues in ophthalmology involved, either for baseline measurement of disease activity or to monitor if the patient begins to exhibit symptoms of ocular disturbance that may be a feature of inflammatory eye disease that are part of ankylosing spondylitis as well as psoriatic arthritis. 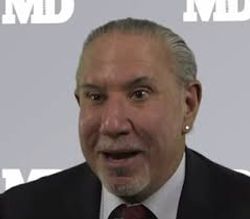 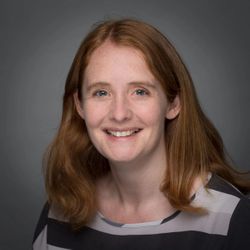 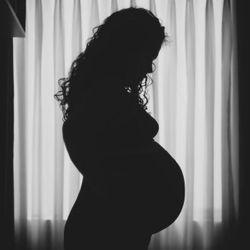