Is Increase Due to Breakdown of Lipid Stores?

A 24-hour fast consisting only of water causes an acute increase in total serum cholesterol by raising both LDL cholesterol and HDL cholesterol, according to findings presented at the 2011 American College of Cardiology meeting in New Orleans. The data were collected from tertiary outcomes of the 2010 FEELGOOD Trial, which examined the effect of fasting on physical changes related to cardiovascular disease.

Data from previous studies suggest that caloric restriction reduces coronary heart disease (CAD) risk factors, such as cholesterol levels, blood pressure, glucose, and obesity. The purpose of the study was to assess how fasting on water for a period of 24 hours might affect these risk factors.

“We wanted to find out if there were any acute changes during a 24-hour fast that could lead to long term effects that could have health benefits,” said Benjamin Horne, Director of Cardiovascular and Genetic Epidemiology at the Intermountain Medical Center in Murray, Utah.

The study evaluated 30 individuals before and after 24 hours of a water-only fast, as well as before and after they ate normally for 24 hours. The mean age of the group was 44 years, and 67% were female. The researchers included subjects who had not fasted for over 12 hours in the past year and had not restricted intake of calories in the past two years. Diabetics, smokers, and cardiac patients were excluded. The researchers looked at a number of cardiac risk factors, general risk factors, and metabolic risk factors. Measurements of the risk factors after fasting and eating were compared to baseline levels by the paired T-test.

“There were some fairly substantial changes [during the fast] which indicated that the liver stopped taking up cholesterol and excreting it, so that you would have it for energy,” said Dr. Horne. “We also confirmed that levels of human growth hormone increased substantially—about 1300% for women and 2000% in men. One of the hormone’s actions is to preserve lean muscle mass, so that it is not metabolized for energy. But HGH increases lipolysis. Perhaps one of the sources of cholesterol is that adipocytes are being burned for energy. It takes about three days for ketosis to occur, but it appears there is such a substantial impact [from the fast] that it starts earlier. There may be a decrease in enough adipocytes that it has a small effect on insulin resistance, so that fasting over a long period of time on a routine periodic basis could have an affect on metabolic risk.”

The research team concluded that a 24-hour water-only fast caused an acute increase in total serum cholesterol by raising LDL cholesterol as well as HDL cholesterol. Changes in other risk factors by fasting were found for triglycerides, weight, and glucose, as expected.

“This study suggests that the effects of fasting on lipids and how this relates to the risk of coronary artery disease requires further study,” said Dr. Horne. 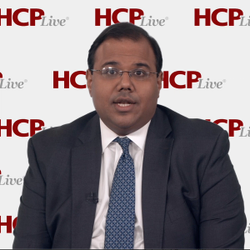 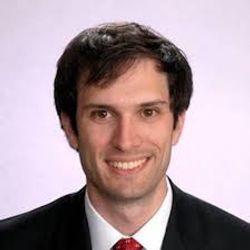 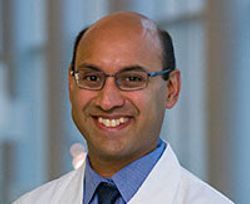