A recent analysis of 46 trials found that the total cholesterol and LDL-C lowering effects of soy are consistent over time and back the FDA's 1999 health claim. 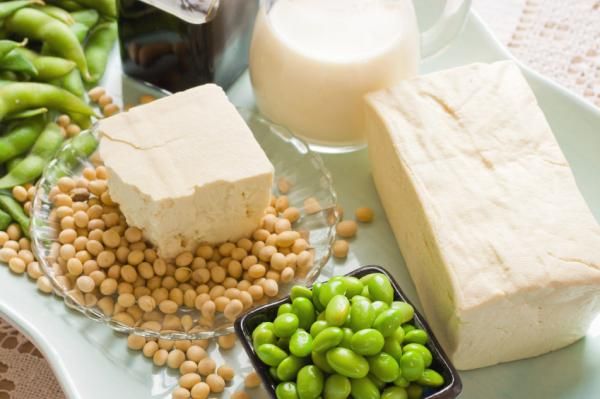 A recent study that examined clinical trials spanning more than 2 decades found that the soy protein’s cholesterol-lowering effect is consistent over time.

Investigators noted that the effect was consistent across all 46 trials that the FDA cited in 2017, which was when the agency first proposed revoking the health claim for soy based on variability among the results of recent trials. The FDA originally approved a health claim in 1999 that stated “25 grams of soy protein a day, as part of a diet low in saturated fat and cholesterol, may reduce the risk of heart disease”.

“Sometimes you see a regression to the mean, where analyses with small studies produce big effects that diminish over time as sample sizes increase and results get more precise," said study co-author John Sievenpiper, MD, PhD, professor of nutritional sciences at the University of Toronto and clinician-scientist at St. Michael's Hospital. "We saw that with fish oil, for example. But in this case nothing has changed."

Investigators conducted a cumulative meta-analysis on the 46 trials selected by the FDA for reanalysis of the soy health claim. Investigators noted that data was extracted by 2 independent reviewers.

Investigators tracked the progression of evidence on the association between soy protein intake and lip markers to determine if there was a change since the FDA published the health claim in 1999. Of the 46 selected studies, 2 reported data on neither total cholesterol or LDL-C and 1 was a subsidy of a larger study already included.

Investigators purport that their findings support the original health claim made by the FDA and added that the FDA’s decision to examine the health claim surrounding soy is both disheartening and could result in a shift that undermines plant-based proteins.

"These data strongly support the rationale behind the original FDA heart health claim for soy," said David Jenkins, MD, PhD, professor of nutritional sciences and professor of medicine at University of Toronto. "And it's important to note that while the reduction in cholesterol was less than five percent, if you put that together with other plant-based foods in a portfolio you get a much stronger effect."

This study, titled “Cumulative Meta-Analysis of the Soy Effect Over Time,” is published in the Journal of the American Heart Association.