A study examining associations between coffee metabolites and risk of NAFLD severity suggests people with type 2 diabetes had a lower risk of fibrosis and more severe NAFLD based on increased coffee consumption. 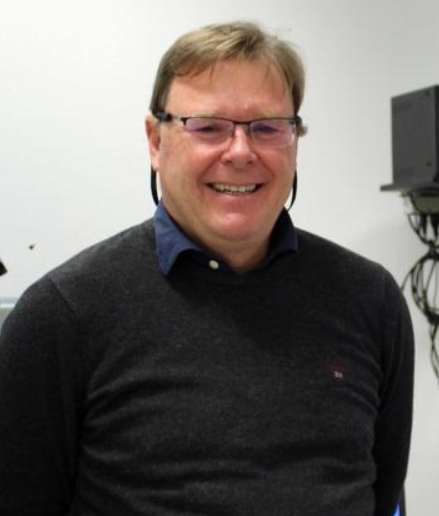 A new study from investigators in Portugal suggests consumption of coffee could help reduce the severity of nonalcoholic fatty liver disease (NAFLD) in people with type 2 diabetes.

“Due to changes in modern diet and lifestyle, there is an increase in obesity rates and incidence of both T2D and NAFLD, which can ultimately develop into more severe and irreversible conditions, burdening healthcare systems,” said John Griffith Jones, PhD, senior researcher in the Center for Neuroscience and Cell Biology at the University of Coimbra, in a statement. Our research is the first to observe that higher cumulative amounts of both caffeine and non-caffeine metabolites in urine are associated with a reduced severity of NAFLD in overweight people with T2D.”

Among the most consumed substances on the planet, a nearly endless amount of time and energy has been expended examining the potential effects, both positive and negative, of coffee consumption on health on a population and subgroup level. Conducted by Jones and a team of colleagues, the current study was designed to explore the roles of caffeine and noncaffeine components of coffee on NAFLD severity after previous data indicated coffee may protect against NAFLD.

To do so, investigators designed their study to leverage data from a cohort of 156 overweight subjects who had data on coffee consumption available via a questionnaire, including a subgroup of 98 patients who provided a 24-hour urine sample for quantification of coffee metabolites. For the purpose of analysis, NAFLD was characterized by the fatty liver index (FLI) and by Fibroscan assessment.

Upon analysis, investigators found no associations between self-reported coffee intake and NAFLD. However, investigators pointed out total urine caffeine metabolites, which was defined as caffeine, paraxanthine, and theophylline and adjusted for fat-free body mass, were significantly higher for subjects with no liver fibrosis compared to their counterparts with fibrosis. Further analysis of associations with noncaffeine metabolites, which was defined as trigonelline, caffeic acid, and p-coumaric acid, revealed a significant negative association with FLI.

In multiple regression analyses in those with type 2 diabetes, results indicated both caffeine and noncaffeine were negatively associated with FLI after adjustment for age, sex, HbA1c, ethanol intake, and GFR. Investigators also pointed out theophylline fraction of caffeine metabolites was associated with significantly increased fibrosis and FLI.

“There is a general consensus that coffee intake is associated with modest but significant protection against NAFLD. To date, this has been entirely based on questionnaire data that, among other things, does not provide information on the role of different coffee components in protecting against NAFLD,” investigators noted in their conclusion. “Our study indicates that higher cumulative amounts of both caffeine and non-caffeine metabolites measured in a 24-hour urine collection are associated with a less severe NAFLD profile.”

This study, “Increased Intake of Both Caffeine and Non-Caffeine Coffee Components Is Associated with Reduced NAFLD Severity in Subjects with Type 2 Diabetes,” was published in Nutrients.