Combination Treatments for Patients with Gout

In the MD Insights program “The ‘Disease of Kings:’ Addressing Misperceptions and Treating Gout Effectively Now and in the Future,” Theodore R. Fields, MD, professor of clinical medicine at Weill-Cornell Medical College, and director of the Rheumatology Faculty Practice Plan at Hospital for Special Surgery, discusses gout diagnosis, misperceptions about the disease, and the consequences of undertreatment of this condition. He also reviews current gout treatment options and discusses potential future treatments.

When managing some patients with urate-lowering therapy it may make sense to treat them with a combination therapy. According to Fields, if treating physicians want to stay within the FDA limits of dosing (up to 800 milligrams of allopurinol and 80 milligrams of febuxostat) there are patients for whom combination therapy is a better choice. Most likely the second drug added will be probenecid, which “is not a perfect drug because it’s twice a day, it has drug interactions, it doesn’t work well if the patient’s creatinine level is greater than 2,” said Fields. Some patients will have side effects such as dizziness with probenecid, but it is an option for use in combination with a xanthine oxidase inhibitor.

Another option is pegloticase, which requires patients to come in for intravenous treatment. This medication should not be used in patients with heart failure, said Fields.

There may soon be several additional options. Lesinurad, a drug that is similar to probenecid and works to increase the excretion of uric acid by blocking its reabsorption, is presently under study. Lesinurad requires only once-daily dosing, rather than twice a day with probenecid. Fields said it appears that Llesinurad doesn’t have the same drug interactions as probenecid and it might work in patients with kidney function a little bit better.

“So that’s another future drug that might be combined with a xanthine oxidase inhibitor to allow us to get to goal in patients who otherwise we were unable to get to goal,” said Fields. 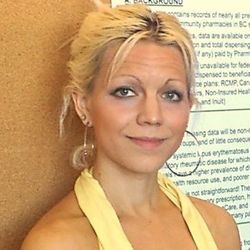 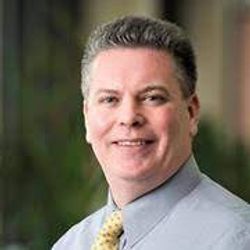