New surveillance data from the 2021-22 influenza show the impact of coinfection among younger patients. 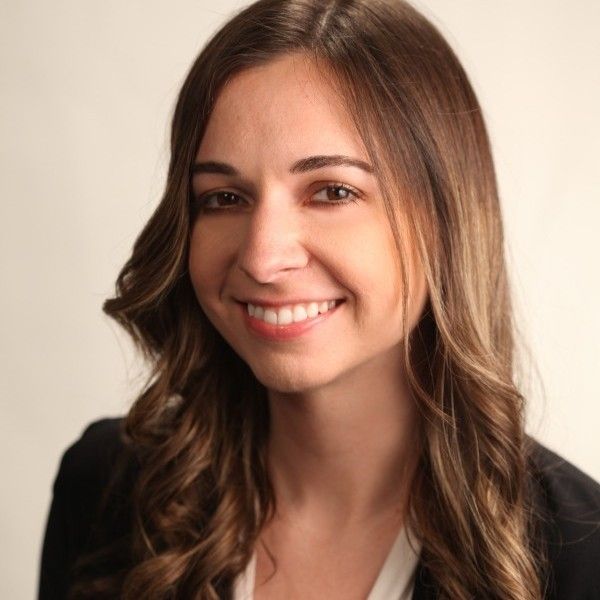 About 6% of pediatric patients hospitalized with influenza during the 2021–22 season suffered from a SARS-CoV-2 coinfection, according to new data from the Centers for Disease Control and Prevention (CDC).

Findings from surveillance data show a greater rate of pediatric patients with said coinfection were more likely to require respiratory support than those hospitalized with lone influenza. They were also more likely to die from their hospitalization.

A team of CDC investigators, led by Katherine Adams, MPH, of the Influenza Division at the National Center for Immunization and Respiratory Diseases, conducted an analysis of available national data on COVID-19- and influenza-associated hospitalizations to interpret the burden of overlap infection and outcomes among US pediatric patients amid the coinciding 2020-21 flu season and COVID-19 pandemic. The team conducted their assessment at a time when the 2022-23 flu season has shown an early climb in pediatric hospitalizations, as well as sustained SARS-CoV-2 circulation.

Among the 575 pediatric influenza-associated hospitalizations observed, 32 (6%) involved a SARS-CoV-2 coinfection. A majority of patients with either coinfection (56%) or lone influenza (58%) reported underlying medical conditions (P = .81). Just 17% of coinfected patients were vaccinated against seasonal influenza, versus 42% of those with lone influenza (P = .02).

Investigators additionally observed a greater proportion of patients with coinfection receiving invasive mechanical ventilation (13%) than those with lone influenza (4%; P = .03). Such patients additionally had a nearly three-fold greater occurrence of BiPAP or CPAP use than lone influenza patients (16% vs 6%; P = .05). However, there were no significant differences found between the two cohorts in prevalence of intensive care unit (ICU) admission.

The team’s data accounted for 44 influenza-associated pediatric deaths during the 2021-22 US flu season; 7 (16%) decedents had a coinfection of SARS-CoV-2. Among those who died and with available data, 0 of 6 with coinfections and 5 of 31 (16%) with lone influenza had been vaccinated for seasonal influenza (P = .57).

The most common health complications among pediatric decedents with coinfections were pneumonia, acute respiratory distress syndrome, and bronchiolitis.

Cardiomyopathy or myocarditis occurred in 5 of 32 (16%) decedents with influenza and none with coinfection (P = .57).

Though the findings only represent “a small number of cases of influenza and SARS-CoV-2 coinfection,” investigators concluded their findings elucidated the infrequency of coinfection among hospitalized children without underlying medical conditions—but also the increased need for invasive and noninvasive mechanical ventilation among such impacted patients.

The team concluded that respiratory virus prevention and mitigation during this cocirculation of SARS-CoV-2 and influenza requires public awareness of the risk of pediatric coinfection. They added that prevention strategies including masking and up-to-date vaccination for children should be adopted during the season of circulating viruses.

“To identify coinfections with influenza virus and SARS-CoV-2, clinicians should follow recommended testing algorithms for patients with acute respiratory illness symptoms in outpatient, emergency department, and hospital settings,” they wrote. “Clinical guidance on early initiation of antiviral treatment for influenza and SARS-CoV-2 should be followed for pediatric patients with suspected or confirmed influenza or SARS-CoV-2 infections (or both), who are hospitalized, have severe or progressive disease, or are at increased risk for complications.”

The study, “Prevalence of SARS-CoV-2 and Influenza Coinfection and Clinical Characteristics Among Children and Adolescents Aged <18 Years Who Were Hospitalized or Died with Influenza — United States, 2021–22 Influenza Season,” was published online in CDC’s Morbidity and Mortality Weekly Report.