A new meta-analysis determined DBS is equally useful for patients with Parkinson’s who have related mutations. 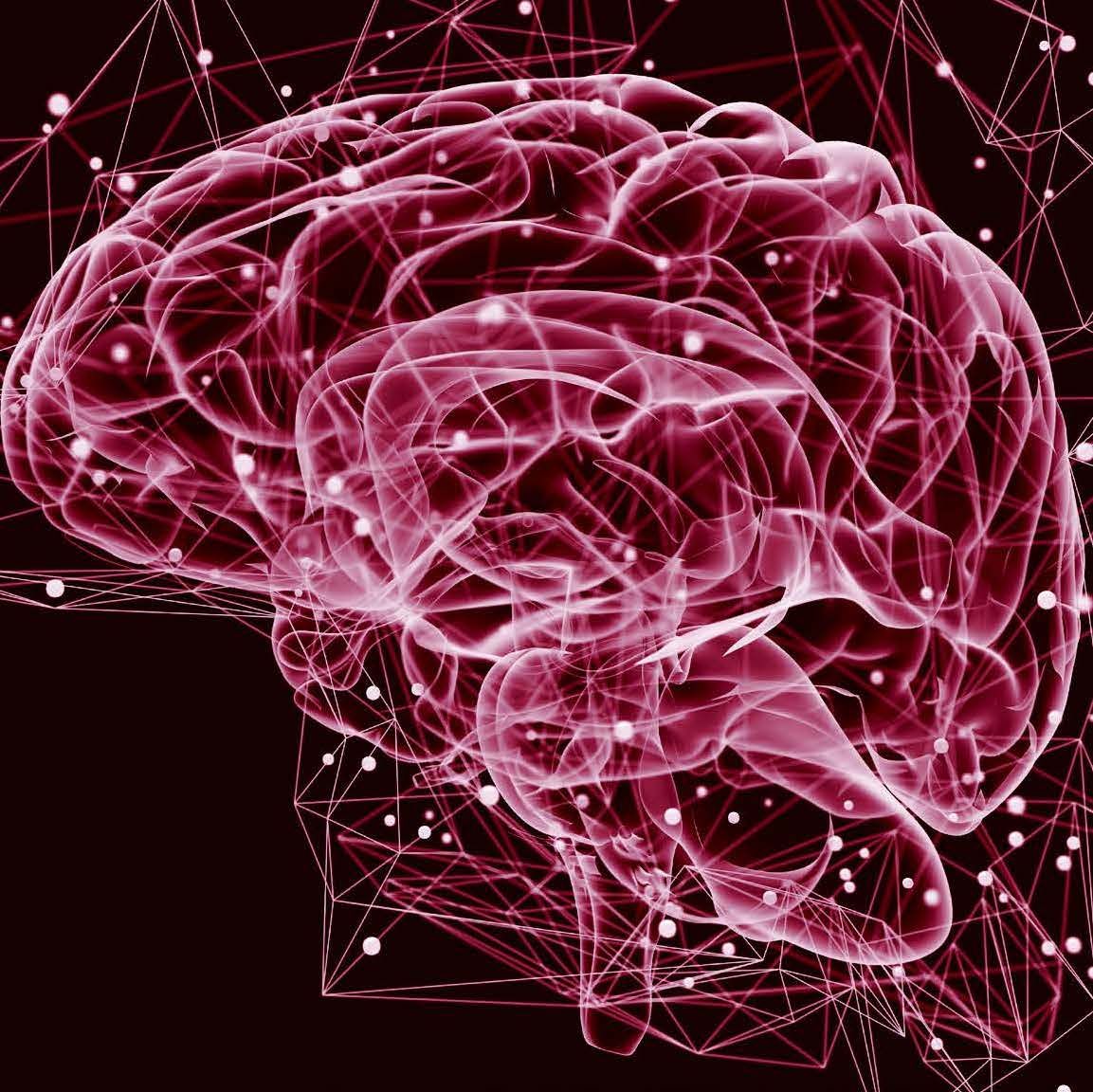 A new study determined that deep brain stimulation (DBS) is equally effective for patients with Parkinson disease (PD) who have—or do not have&mdash;related mutations.

Lais Machado de Oliveira, MD, led the research team, which was a collaboration between a team of Canadian- and Brazilian-based investigators.

DBS is an efficient method of treating PD-related motor fluctuations, disabling tremor, and dyskinesia that cannot be controlled significantly by medications. The effectiveness of DBS is known to vary due to differences in motor PD phenotype, patient age, disease stage, and other symptoms, but the particular effects of pre-existent genetic variances has been studied far less.

In order to aggregate data regarding these genetic variances, Oliveira’s team reviewed medical journal articles from January 2000 to May 2018. This was done in accordance with the Preferred Reporting Items for Systematic Reviews and Meta-analyses (PRISMA) statement and registered with PROSPERO. The systematic review included 25 studies, totaling 135 patients, but longer-term data was scarce.

The PD-related genetic variances in question included mutations in autosomal dominant or recessive forms of PD, and also so-called “risk genes” (variants associated with increased susceptibility to develop PD) PRKN, LRRK2 and GBA mutations occurred with the highest frequency, and are estimated to occur for up to 29% of the patients that undergo DBS.

In an interview with MD Magazine®, Oliveira noted short-term motor improvement with DBS was equally effective in patients with genetic mutations.

“In 1 of the genetic groups, it is possible that the presence of a specific mutation was associated with higher rates of unsatisfactory motor outcome, although the small sample size limits the interpretation of these findings,” Oliveira noted.

Oliveira nevertheless acknowledged that due to a lack of research on the subtopic of genetic variances’ effect on DBS, the available data was limited.

“It is important to highlight that our study provided preliminary and exploratory conclusions, due to heterogeneity of the studies analyzed and also the fact that number of patients varied widely among the genetic groups,” Oliveira said.

Oliveira noted that the new study hopefully would prompt further research on Parkinson’s-related mutations and their effects on DBS treatment. Longer, larger cohort studies could lead to a breakthrough.

“Our review study will possibly encourage research groups to compare the performance of these patients after surgery (using different targets in the brain) with similar patients not subjected to surgery,” Oliveira said. “Furthermore, studies with larger samples assessing long-term effect, non-motor symptoms, and incidence of side-effects will also shed a light on the management of these patients.”

The study, “Deep Brain Stimulation in patients with mutations in Parkinson’s Disease-related genes: a Systematic Review,” was published online.