Though avoidance of common food allergens is a popular practice among patients with atopic dermatitis, clinical trial evidence doesn't support its benefit compared to its risks. 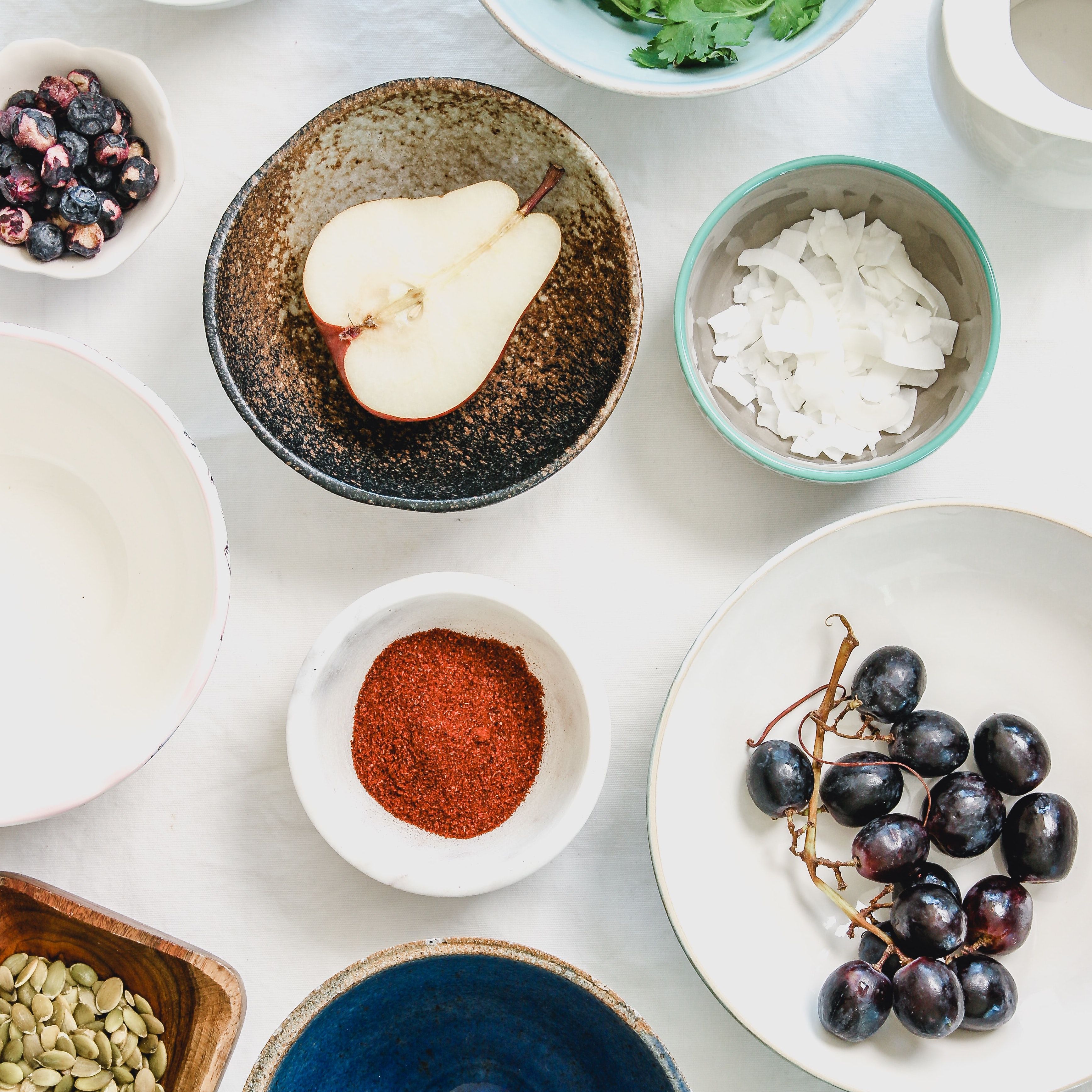 Dietary exclusion of common food allergens could provide improvement to atopic dermatitis disease severity, pruritus and sleep health among affected patients. However, the impact may not be substantial.

In a systematic review of clinical trials gauging the benefit of dietary eliminations for the treatment of atopic dermatitis, a team of US investigators observed slight improved measures of eczema severity and symptomatic outcomes among patients with mild to moderate disease. The findings—which investigators wrote did not include sufficient data on the risks of such dietary changes—were relatively unsupportive of the practice for patients with the allergy-borne skin disease.

Led by Paul Oykhman, MD, MSc, of the Division of Clinical Immunology and Allergy in the Department of Medicine at McMaster University, investigators conducted a systematic review and meta-analysis observing the benefits and harms of dietary elimination in the treatment of atopic dermatitis. They highlighted the perceived drivers of disease activity that help draw eczema’s complex pathophysiological relationship to other atopic diseases like food allergy: skin barrier dysfunction, immune disregulation and microbial dysbiosis.

Such harms include a risk of worsened eczema area or severity, development of immunoglobulin E (IgE)-mediated allergy to foods that patients may exclude, and nutrition deficiencies.

Their review included randomized-controlled and observational trials available across 5 databases through January 2022. Eligible research for analysis focused on comparisons of dietary elimination versus control for the treatment of atopic dermatitis. Oykhman and colleagues conducted a random-effects meta-analysis of disease outcomes in patients.

In comparison of control (defined as no dietary elimination), investigators observed a low-certainty evidence supporting slight eczema benefit, per SCOring metric improvement of a minimally important ≥8.7 points, in patients who underwent dietary elimination—50% versus 41%, a risk difference of 9 percentage points (95% CI, 0 - 17).

What’s more, the team noted the review data lacked sufficient evidence to interpret the harms of elimination diets that have been previously understood in such patient populations. However, they wrote that indirect evidence suggested an increased risk of IgE-mediated food allergy among those who underwent elimination diets.

“Dietary elimination may lead to a slight, potentially unimportant improvement in eczema severity, pruritus, and sleeplessness in patients with mild to moderate atopic dermatitis,” they concluded. “This must be balanced against potential risks for indiscriminate elimination diets including developing IgE-mediated food allergy and withholding more effective treatment options for atopic dermatitis.”

The study, “Dietary Elimination for the Treatment of Atopic Dermatitis: A Systematic Review and Meta-Analysis,” was published online in The Journal of Allergy and Clinical Immunology: In Practice.